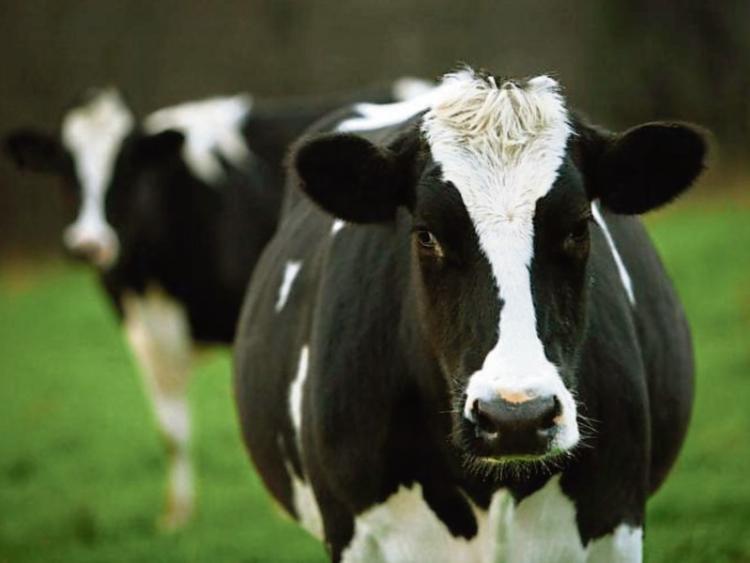 Negotiations, which began on Monday, are continuing on a local level between beef farmers and Kildare Chilling.

It follows an agreement that the factory would kill no cattle and the protestors would stay away, and covers today, Thursday, to Saturday. It is a continuation of an agreement that covered the first half of the week.

The local negotiations are being conducted after a deal was hammered out last Sunday nationally between representatives of both sides.

Kildare beef farmers were not happy with the national proposed deal and had resumed protesting outside the Kildare Chilling premises in Kildare town almost as soon as the proposals were announced.

While that proposal involved an additional eight cents per kilogram on animals from quality assured farms up to 30 months of age, and also eight cents for those between 30 and 36 months, these payments were on top of the base price, which was neither increased nor fixed.

Local farmers argued that the base price can be adjusted as often as weekly, and in a matter of weeks, the eight cent increase could be wiped out.

As per usual, in order to prevent layoffs at the factory, the agreement between the two sides allows for Kildare Chilling continue to slaughter sheep.
The base price for cattle has fallen from €4.20 to €3.50 per kilogram in the space of a year.
At a time when Teagasc estimates that €4.17 per kg is the minimum break even cost, many farmers are considering getting out of beef and going into dairy.