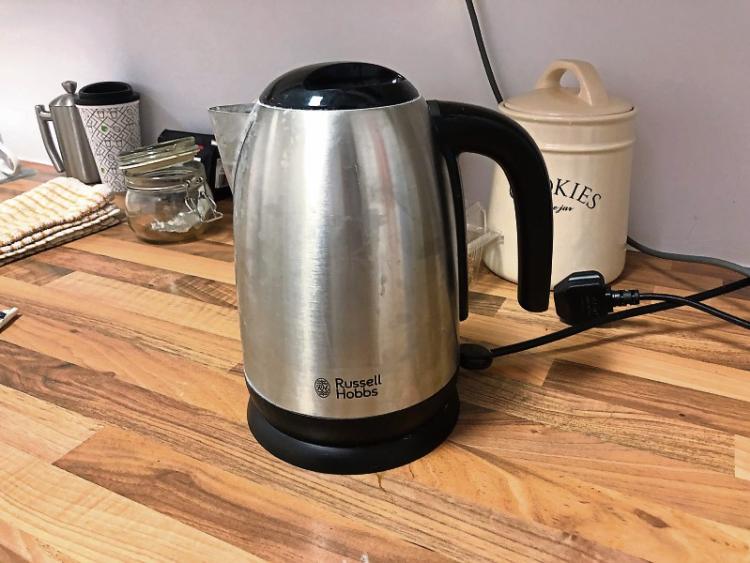 This came as a bit of a surprise, as you can imagine, not least because I hadn’t budgeted on my bill being €1,075 more than usual.

I also got a fright at the prospect that some piece of equipment like a hoover was suddenly burning through a thousand euros of electricity.

(It was unlikely to be the hoover, on reflection — it is used as sparingly as possible).

My house is an ordinary one, with no unusual electrical appliances. All of them have stickers telling me how efficient they are.

A friend who has a cheese factory attached to his home recently told me that when the whole thing got up and running, including a large heated 500 litre vat and numerous refrigerated units, his bill went from the usual €140 every two months up to €450.

A customer service lady at Electric Ireland told me the bill was based on a reading of the meter conducted by the customer and submitted to them online.

Here’s the problem with that: I am the customer. I did not submit a reading. I’ve actually never looked at the meter (at least until the week before last).

The nice lady gave me an email address and told me to send a picture of the meter, making sure to include a number that identifies the meter as mine, to that address.

I did that and got a response two days later saying they had received my email and hoped, entirely without either irony or self awareness, to respond within 24 hours.

When I eventually did hear back from them, they told me to take the picture again, this time including a copy of that day’s newspaper to prove, I presume, that I wasn’t pulling a fast one.

I did that, and three days later received a response saying they had “sent your request to the relevant department to get the bill updated correctly with the meter reading you supplied as of 7th September 2019.

And because it was only three days to go before the money was due to leave my account, and they could not make any changes to a request to the bank within five days of that request, they advised me to contact my bank and cancel the payment.

Of course, if they had responded to my emails quicker, that wouldn’t have been a problem, but here we are.

Even though they had now admitted that the original bill was incorrect, and even though €1,219.60 would have been a significant amount to erroneously take from a person’s account, there was no acknowledgement that this was an avoidable error, no sense of the need to investigate how it occurred, and, obviously, no apology. If it was a fiver, we could write it off as a typo, a slip of a pen, but €1,219.60 is €1,000 more than I have ever paid for electricity.

Is there no system in Electric Ireland that generates a red flag when an absurd amount appears on a bill? Would they have noticed if it was €10,000? €100,000?

How often do mistakes occur? How many of us are being over-charged? How often? Has technology been invented to read my meter for Electric Ireland without a manual reading?

I asked Electric Ireland if this is a common occurrence, and how could it have happened.

The response, when it came, simply repeated that the original bill was as a result of a meter reading submitted by the customer.