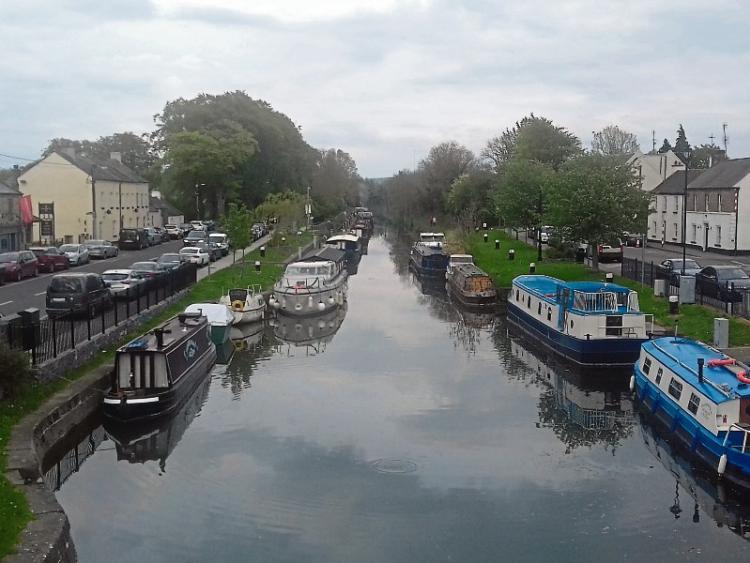 Tenders have been invited from landscape architects to draw up a masterplan for amenity land at Sallins.

The land was provided through Kildare County Council almost three years ago and it is bordered on two sides by the Grand Canal. It is situated on the western side of Sallins, between the town and the River Liffey.

The land to be used for recreation and sports amounts to 38 acres. Architects wishing to submit tenders should do so by October 8.

It is expected that a variety of leisure and amenity organisations in Sallins will use the developed facility and it will also cater for informal, passive and active recreation.

The successful tenderer will also be required to move the project forward through design and construction. According to Labour general election candidate Emmet Stagg, a previous tender competition for the preparation of a plan using “an existing framework of companies involved in public realm design only resulted in two tenders being received from six companies eligible to tender.”

He said because the tender cost was considerably more than the budget, the council decided to retender the work through an open tender procedure, which began in late August.

Mr Stagg stated that the successful tenderer will have to consult with community and local organisations in Sallins to ensure that the lands are developed in partnership with the community.

He also praised Sallins Community Council “on their success in securing the land for the community and for their continued work in pressuring the council”.