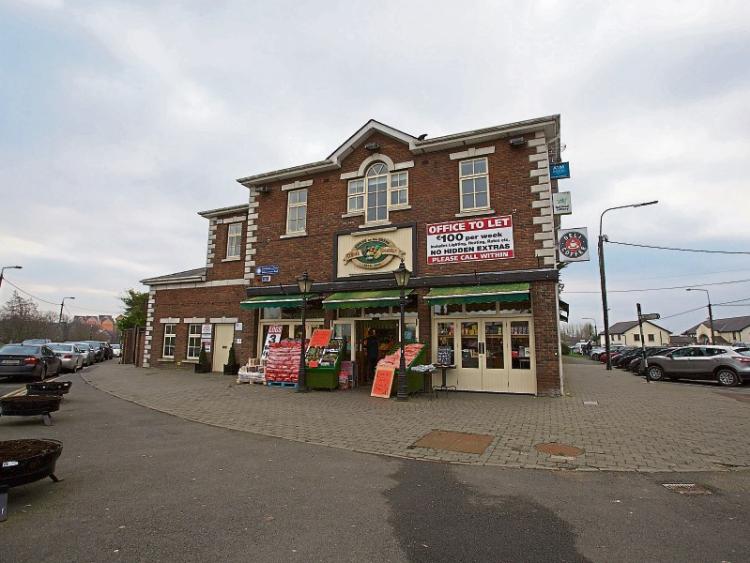 A well-known Naas coffee shop and delicatessen is seeking a premises extension.

Swans on the Green at Fairgreen has asked Kildare County Council for permission to build a modular, single storey extension to the existing food preparation area of the shop.

It will also include toilet facilities

A new section of the deli opened in April.

It was named ‘The Store’ — given that up to relatively recently the space was used to store the goods sold on the same premises.

It has a dozen tables with tailored sitting facilities for children.

The enterprise has evolved considerably since owner Larry Swan opened a shop there in 1985.w