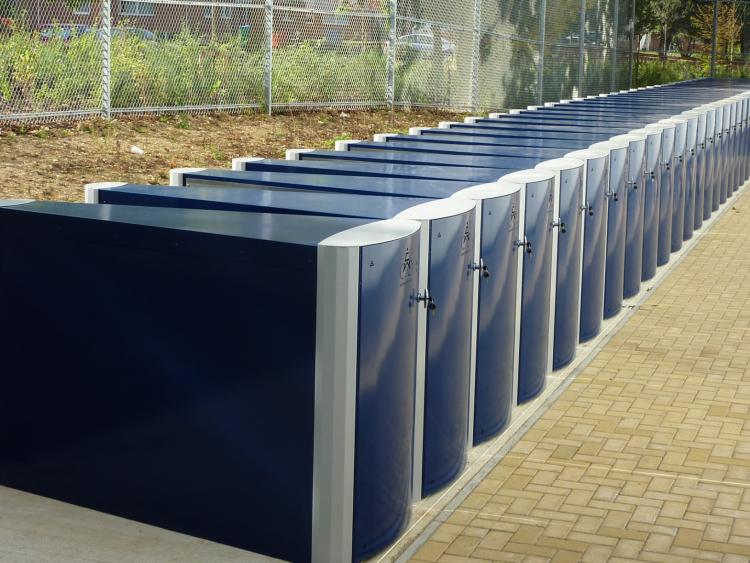 There has been a call for the installation of bicycle lockers at Kilcock and Celbridge rail stations, on the basis of encouraging commuters to both cycle and use public transport.

“I have asked the NTA and Irish Rail to install bicycle Lockers at Hazelhatch and Kilcock Rail stations,” local TD Frank O’Rourke says.

“We need to encourage people to use public transport and cycle to the rail station if possible.”

He said he had been given an assurance that “once funding is available and it is physically feasible, lockers will be provided at these two stations”.