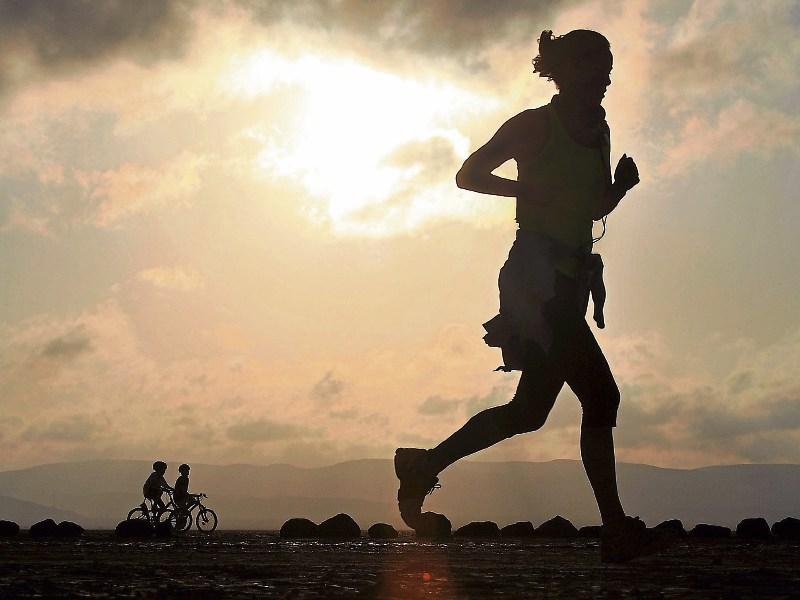 Sometimes running isn’t fun, even when running in a group, the weekly long run is a monotonous affair because after fourteen or fifteen miles there’s very little chat.

It can be challenging, sickening and painful but it’s never something I would describe as boring.

But in a world in which we’re all so busy and have so many distractions around us, it’s often rare that we actually have empty space anymore.

The fear of boredom — “thaasophobia”, has meant that most people now fill the voids of their lives with digital technologies — Netflix, social media and whats app . We have an “always on” and “always available” world now.

Running is seen some times as doing the same thing day in day out, and the reality is the sport that we enjoy is very repetitive; it’s the same movement a thousand or tens of thousands of times.

To make it worse, most recreational runners wear the same shoes, run at the same pace over the same distance on the same routes every day — we can be slow to vary or change our routine. But this is similar in all areas of our lives.

Most of us do the same things every day, we crave and embrace routines and they are comforting.

While routine is tremendously beneficial for organising all the areas in your life, it does bring with it a level of boredom and monotony.

Having the will to change is common but having the will power to drive transformation is rare — allowing the “status quo” to reign.

Just like in life, in running, allowing the status quo to linger untested causes stagnation.

Most will resist but the reality is that one of the only constants in life is change.

It can be small, big, subtle or sudden and it is often a consequence rather than a choice.

New ideas are often smothered by complacency, inertia and fear. But the capability to change is not only critical, it’s crucial not only in order to progress, but to survive.

Even in light of the importance of change, boredom or empty space should be embraced because our brains thrive on it. It can benefit our thoughts and lives. So-called “boring” activities, like running long distances, can lead to more creativity, because it is in this dull fuzziness of frustration where the mind doesn’t simply consume but it creates.

Boredom leads to awareness, it allows the brain time to explore different ideas, thoughts or things to do.

Running is a time of reflection, a type of meditation through movement.

It forces people to live in the now and deal with the present. By the end of these runs worries find resolutions and moods are lifted.

I’ve realised that this moment of disengagement and despair is the time the brain lights up……. So running is far from boring.