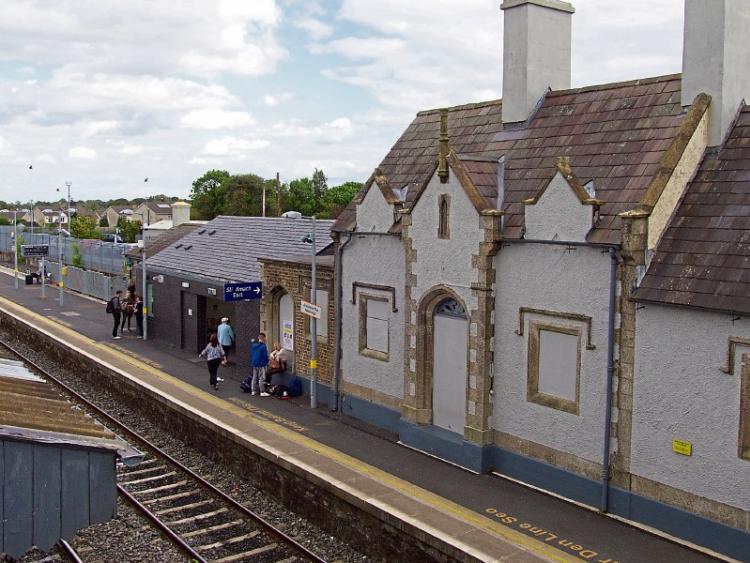 Iarnrod Eireann has asked the Department of Transport for approval to purchase an extra 41 rail carriages for Kildare services, according to Labour's Emmet Stagg.

He said he has been pressing Iarnrod Eireann in relation to the provision of additional capacity on existing services on both the Maynooth to Connolly Line and the Kildare Line serving Hazelhatch and Sallins.

Mr Stagg stated that the purchase from the manufacturer of the 2007-2012 fleet, would give the company additional capacity before the Major Fleet Order announced by Iarnrod Eireann last May.

He said, Iarnrod Eireann had advised him that they have concluded negotiations and contract terms with the manufacturer.

The delivery of the railcar carriages will be in batches with entry into service in late 2021 or early 2022.

Mr Stagg, stated that their delivery will increase capacity two years before the Major Fleet Order starts to be delivered into service. He said he looked forward to early Government approval of the purchase of the additional railcar carriages so Iarnrod Eireann can proceed to sign the contract.