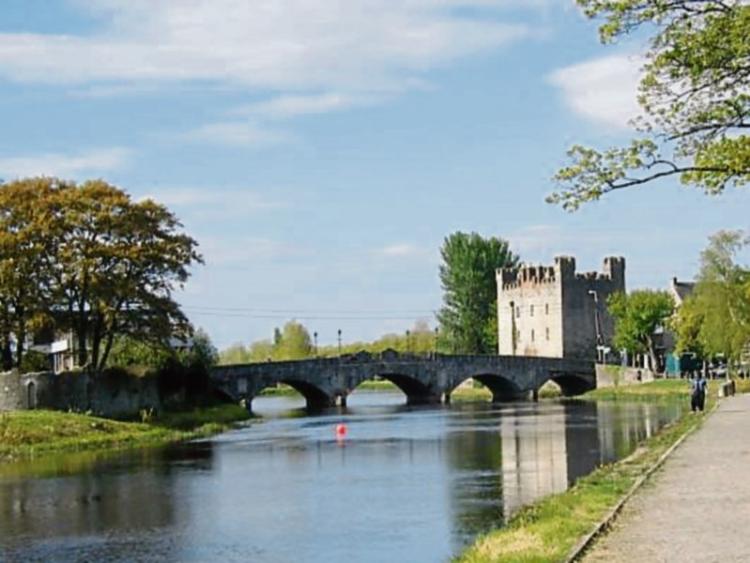 A public meeting on the proposed Kildare Barrow Blueway will be held in Athy library tonight at 8pm.

The proposed Barrow Blueway is a 46km walking and cycling trail along the towpath of the Grand Canal Barrow line from Lowtown in Robertstown through Rathangan, Monasterevin and Athy.

The project received planning permission in April of this year and is now awaiting a funding decision from the Rural Regeneration Fund under Project Ireland 2040
When completed the Blueway will allow both locals and visitors to travel from Athy to meet the grand canal greenway and onwards to grand canal dock in Dublin.