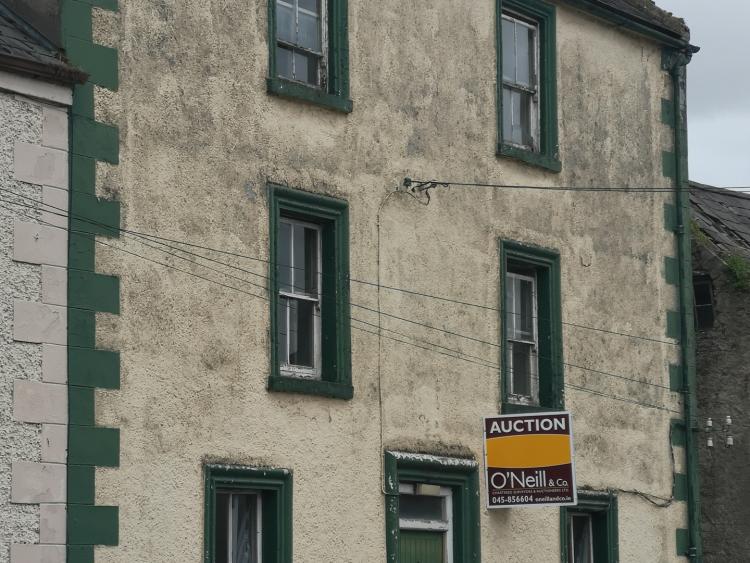 The former Garda Station in Rathangan

The former Garda Station and former RIC Barracks in Rathangan is to be sold by way of auction on September 26 at 3pm at the offices of auctioneers O'Neill & Co, Dublin Road in Naas.

The building which was built in 1790 was used as an RIC Barracks and Gardai Station until 2003 when the Garda Station moved into the newly renovated Old School House.

The 1901 census shows the building as being occupied by the local Sergeant.

Commenting on the proposed sale local Fine Gael Councillor Mark Stafford has called for the building to be put to community use after the sale.

" For many years I have requested confirmation of the future of the old Garda Station and recently Martin Heydon TD advised me that Minister Kevin Boxer Moran has instructed that the premises be sold,"he said.

"The OPW have sold a number of old garda stations in the past and have also offered  some to the local community.  Unfortunately this building is in need of extensive renovations which would make it impractical for community use. It is a protected structure and I hope that it will be sensitively restored and put to good use."