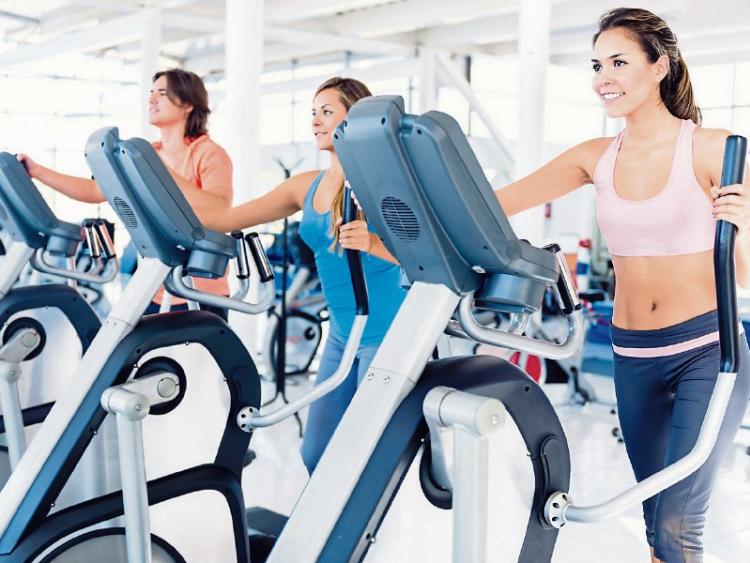 Do you ever just drive and forget to put on your seatbelt? My car doesn’t make that annoying beeping sound to remind me, but I usually have two incessant “beep-beeps” behind me that are champions of road safety and remind me to buckle up.

But I didn’t have them with me on Monday evening last week as I drove onto the M50 and was pulled over by an eager Garda Road Traffic Corps unit. I was rightly issued with a ticket resulting in a fine and points on my licence for not wearing my seatbelt.

Now, I could of argued that I was driving a car incapable of breaking 55 mph and that realistically a seat belt would do little to protect me when driving a 1973 VW Beetle tin can, but I didn’t.

Some would argue that this is the action of a nanny state, a paternalistic political system that saves the people from themselves. At the core of a nanny state is the belief that individual freedom isn’t the central value of a democratic culture, and collective welfare must take priority.

The nanny state restricts the choices of competent adults because, apparently, when people are given the freedom to choose they choose wrongly! Its for your own good.

Liberal thought would advocate that it is the business of the government only to interfere when we are at risk of harming others. Its often referred to as Mill’s principle, after John Stuart Mill, a famous liberal, utilitarian and early feminist of the eighteen hundreds.

In his influential text On Liberty he wrote “the only purpose for which power can be rightfully exercised over any member of a civilised community, against his will, is to prevent harm to others. His own good, either physical or moral, is not a sufficient warrant”

This nanny state is happy to look after you and save you from yourself provided it can make a profit by punishing you if you step out of line — with fines for not wearing a seatbelt, increased taxes on sugary drinks amongst others. No one likes taxes and fines, so rather than punish people financially for choosing badly, would it not be more effective to offer tax credits and incentives for “good behaviour”?

Is it more beneficial to introduce measures that are positive incentives rather than negative ones? Maybe a motivational tax credit rather than a punitive tax on sugar may work better.

Because a sugar tax doesn’t work. It hasn’t worked in other countries. Studies from Finland, Denmark, Hungary and France suggested only a short-term reduction in the spending on sugar.

In the first year of the sugar tax since May 2018, Ireland’s craving for sugary fizzy drinks generated nearly €32 million for the exchequer — but not a cent of this has been spent on battling the country’s current obesity crisis. Using these funds to remove barriers to healthier lifestyles would be a start.

Expensive gym memberships, a need for appropriate equipment, qualified coaches and advice, a lack of available and accessible green spaces and perceived ‘dangerous’ parks are barriers and can get in the way of turning free time into active time. Our surrounding environment, policy decisions, parental modelling and societal influences have an incredible impact on the activity levels of children and adults.

Positive financial incentives, eg, subsidising the price of participation in activities, could potentially lead to a huge increase in quantity of physical activity in all populations regardless of age.

Consistent exercise contributes to the prevention of premature death, cardiovascular disease, ischemic stroke, type 2 diabetes, some colon and breast cancers, and even depression. It is so powerful at maintaining and improving health that it can add not only years to life but quality to those years.

It can produce transformational changes in fitness levels, mental, social, emotional health and wellbeing. Increasing levels of activity in the Irish population could ultimately result in annual saving of between €67.5 and € 135 million.

A British study reported that non-adherence to exercise and activity guidelines was directly responsible for an approximate cost to the British National Health Service of at least £1.06 billion.

Generally our policies tend to be reactive and negative rather than proactive and positive. With this in mind should people who choose to be inactive and prove costly, just like I chose to not wear my seatbelt, pay a fine for the collective good?