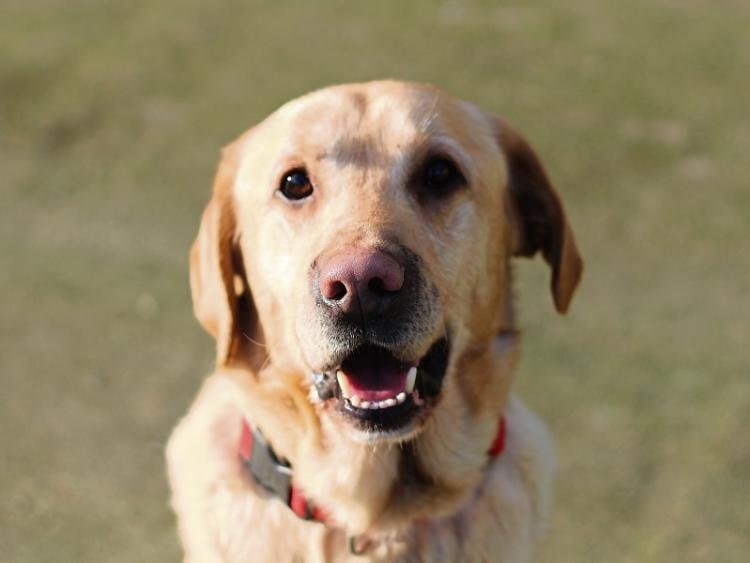 There are no regular dog patrols at Naas’ Monread Park, a popular venue for dog walkers.

According to Kildare County Council, there are two dog wardens in the county and they visit sites “at various times on various days so as their random pattern does not produce predictive behaviour by dog owners”.

In the event of a serious incident, however, they can be called on to respond as soon as possible.

KCC also said that the dog warden will visit the park regularly to “monitor the situation.”

This follows a request for information about how the area is patrolled by Mayor Carmel Kelly and a claim by Cllr Anne Breen that there is a problem with loose dogs “causing danger to people and other dogs”.

Cllr Kelly said a woman and her dog were attacked by another dog who was off the lead as she walked her own dog in Naas.

“Children use the park particularly during summer and they need to know that the park is safe and that if people are obliged to keep dogs on leads that they do so. I also want to know when the wardens are on duty in park and does include evenings or weekends,” said Cllr Kelly.

She said the incidence of dogs off their leads in the park has increased significantly. ”While out canvassing in spring time, it came up as an issue in all estates around the park.

“This is unacceptable behaviour by reckless owners.”

She added: “The park is a massively popular facility and especially during the summer weather. There are children using the playground, playing football, generally out and about enjoying the park in their holidays; families are taking the opportunity to enjoy the weather and get out.

“They should not have to concern themselves and worry about dogs roaming around without supervision. It is not fair and it also against the byelaws for usage of the park.”

Plans to open a dog park there have stalled, having been trialled last summer.

Cllr Kelly has also urged the public to participate in a national public consultation process to review the measures currently in place for the control of dogs in Ireland.

This consultation will close on September 6, and submissions, observations and comments on dog control, placing a priority on the protection and safety of the public, are being sought. Submissions can be emailed to dogsconsultation @drcd.gov.ie .

More information can be obtained by phoning the Department of Rural and Community Development 076 1006936, which also facilitates submissions made on paper.