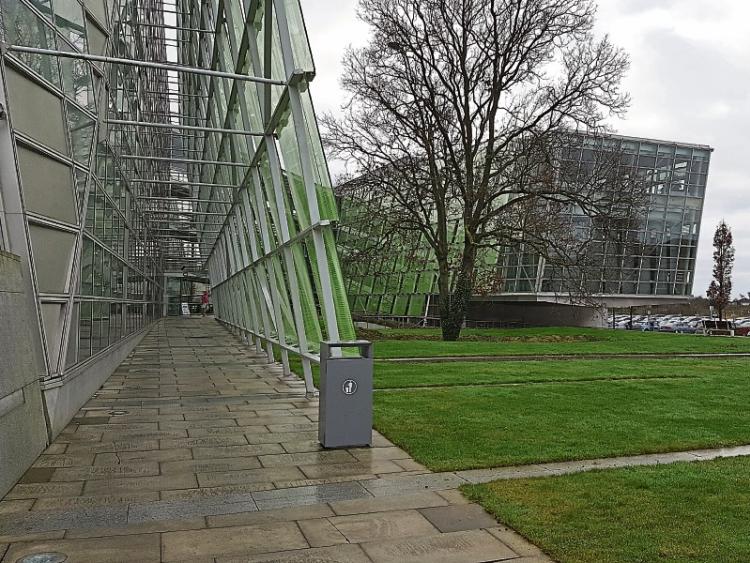 Kildare County Council has refused permission for a large-scale Motorway Services Station at Mayfield in Monasterevin on several grounds including zoning and traffic safety issues.

The proposed complex was due to be located on the opposite side of the M7 link road which leads to the existing Junction 14 Mayfield service station.

The development included a two-storey building with Drive-Thru, several restaurants, a shop and meeting rooms.

In it's refusal KCC stated that the location is zoned H, industrial and warehousing lands in the local area plan 2016-22, which means that while a petrol station is permitted, the restaurant and food takeaway services are not.

It was also refused on the grounds that it would have a negative impact on local businesses of the area and on traffic in terms of increased volumes and traffic safety. It also stated that there is an over concentration of motorway services at this location.