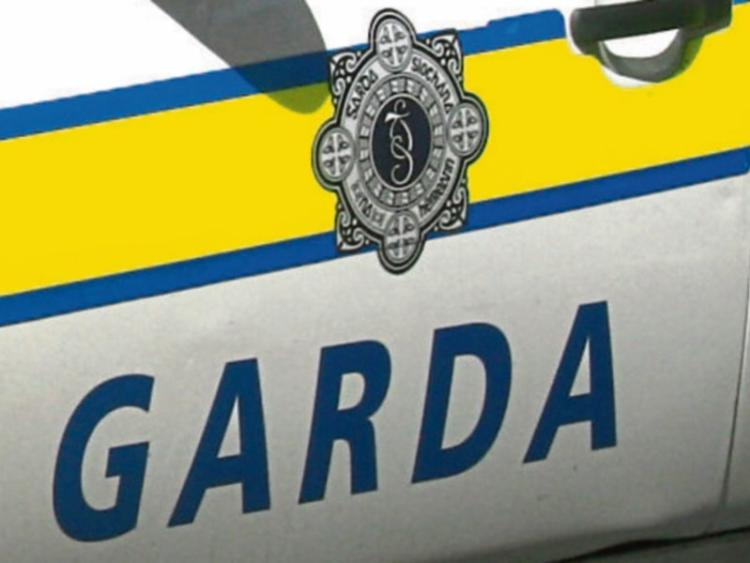 Changes are afoot in An Garda Siochana

While the amalgamation of the Kildare and Laois Offaly Divisions was one of numerous sweeping changes mooted in a new Garda Operation Model which was unveiled earlier today by the force, in reality that change happened several weeks ago.

The result, a source within the ranks in Kildare explained, is that Chief Superintendent Scanlon’s work and responsibilities has effectively doubled. The new Division has a population of nearly 400,000 people and stretches between the Dublin border to the Connacht and Munster borders.

It is expected, as a result, that he will need to delegate more responsibility to his superintendents and inspectors.

The source also revealed that Chief Superintendent Scanlon was under no illusions about the difficulty of reduced resources in Kildare and was determined to face them head on.

In general Kildare gardai are positively disposed towards many of the new proposed changes, especially those that will see more resources deployed to the front line as well as better IT facilities and greater access to specialist expertise.

“Hopefully we’ll start seeing an improvement in the equipment in garda cars so that the car can function as an office rather than members having to return to the station,” the source said.

But the source also speculated that the role of Chief Superintendent, now that they are being given greater autonomy, could become more like an accountant.

Another element of the proposed changes in the new Garda Operation Model was the recruitment of a greater number off non-garda clerical staff.

The source said that members would have no problem with that in principal, so long as they were well trained.