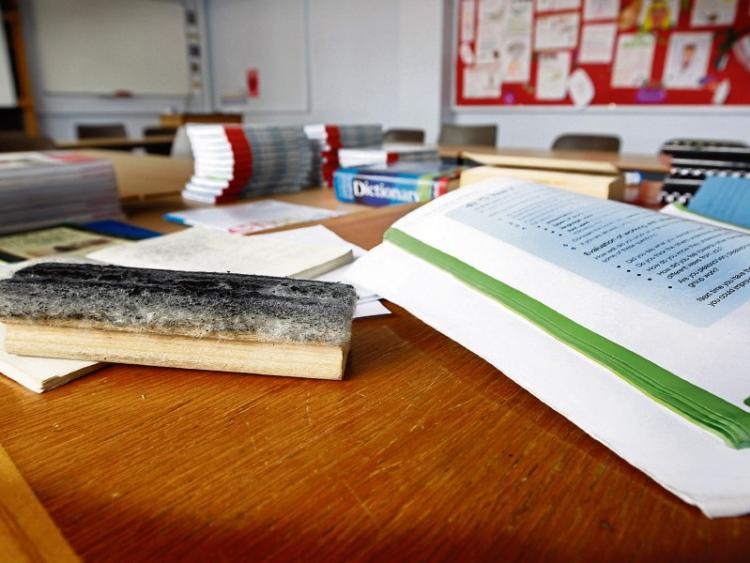 The mid-nineties. Three Kildare girls and a glamorous Norwegian blonde rented a basement hovel off O’Connell Street for the college year. Looking back, the converted redbrick Georgian house we landed in should have been condemned as it was crumbling around our ears.

But it was cheap — around £30 each a week if my memory serves me well— and made cheaper by the fact that the absentee landlord was fond of the drink, so his rent collection system was a bit hit-and-miss (it was all cash-in-hand in those days). It was freezing and dank and there were suspicious scrabblings in the roof, but it was in the city centre and it was ours — and the independence, confidence and cooking skills I gained that first year away from home were priceless.

We were glad to get out of it later on — but it’s still topic of ‘do you remember when?’ tales among that bunch of friends.

I checked last week and a similar property in the same area is now renting for a shade under €3,000 per month — though the decor is better and you’ve likely less chance of contracting Weil’s Disease from resident rats.

Well done if you got a college offer last week. But if your chosen course is in any of Dublin’s universities or third level colleges, you’ve no doubt been busy — not with excited thoughts of what first year in a new educational and social environment will bring, but with the problem of where you’re going to stay, or how you’re going to get there every day… and the costs and pros-and-cons of both.

With the country in the midst of a housing crisis, with astronomical rents being demanded for accommodation, it is no wonder that, anecdotally, more and more students living within the commuter counties opt to travel daily to Dublin — or Maynooth — for their third-level education.

That’s not a new phenomenon in County Kildare. Plenty have done it before, myself included. The difference is that many saw commuting for the first year as a way to ‘get on their feet’ in college before making the big jump away from home in subsequent years. Moving to live in Dublin for at least some stage of your academic career was, at least, a choice within your grasp should you wish to make it, with some part-time work and savings under your belt.

That no longer seems to be the case as the financial barriers to moving away from home at the age of 18 have been raised. It is now, realistically, no longer within the grasp of students with parents of modest means. The grant and a weekend job just wouldn’t cover your expenses any more.

The opportunities lost to Kildare students caught in this bind are significant. True, they are luckier than their counterparts from down the country who have no other choice but to move up whatever the financial consequences. Yet, as any working commuter will tell you, the hours on the bus, rail or road are tiring. Journeys to Dublin’s third level institutions involve changing buses, trams and trains. The packed environments are not conducive to study.

And for all that third-level is about getting a good education, it is also about learning to stand on your own two feet a little more, a space to grow into being an adult.

Traditionally you would have learned to manage a budget and look after yourself on a day-to-day basis without the comforts of home readily available.

And sure, that lesson might have hinged on a daily choice between a six-pack of Pot Noodle and Dutch Gold as your primary source of nutrition — but you could make your mistakes.

Students forced to commute long journeys are missing out. Affordable accommodation — simple dormitory or halls style if necessary, as in many other countries — should be available to all young people in further education in order to give them a chance to strike out on their own.