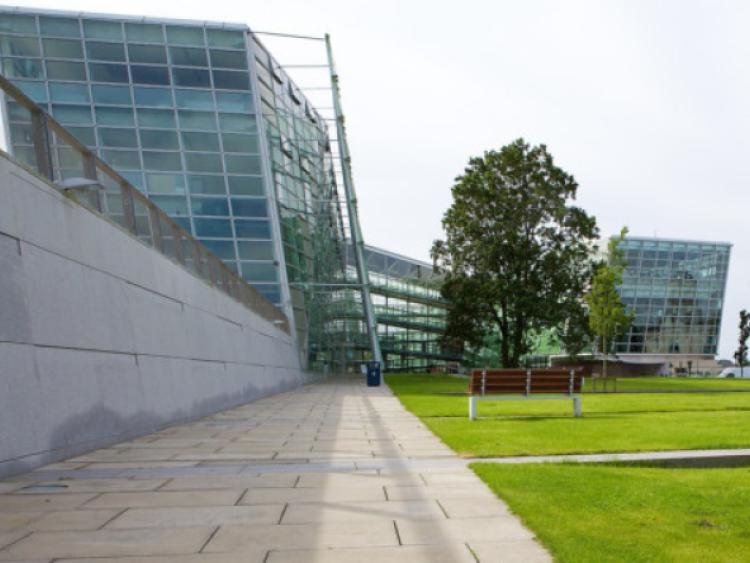 Permission has been refused for changes to a Newbridge housing project at Ballymany.

The developer wanted to build 71 homes to replace 33 previously approved dwellings and a crèche.

Cowlara Ltd had originally applied for permission for 220 homes, including a nursing home and creche. However, the development was changed under further information submitted to the council.

The applicant cut house numbers to 183, reduced the size of the nursing home, made revisions to the phasing of the works including the link road and updated the Environmental Impact Statement.  The council refused permission, citing archaeological and traffic concerns.

The decision was appealed by Cowlara. The site is bounded to the north by the Standhouse Road, and the rear of dwellings fronting that road; and the Ballymany Road to the south.The Keadeen Hotel, gardens of houses at the Elms, and a playing field lie to the east of the site, while farmland is located to the west, of the proposed site.

Due to a request by An Bord Pleanála to take another look at the housing density, the company then proposed replacing the detached and semi-detached dwellings with apartment/duplex dwellings resulting in an increase in the number of dwellings to 280. This was approved.

The site was subsequently put up for sale and now Briargate Developments Newbridge Limited want to alter the planning permission to omit the creche and increase the units by 34.

Three submissions have been received — two from neighbours who are concerned about the layout changes.

A third is concerned with the design, and green and public spaces. They also believe this application should be accompanied by an Environmental Impact Assessment Report.

Kildare County Council has turned down the development because it says the housing density on the site is greater than set out in the Newbridge Local Area Plan.