Ulick Burke was a long time member of Allenwood GFC 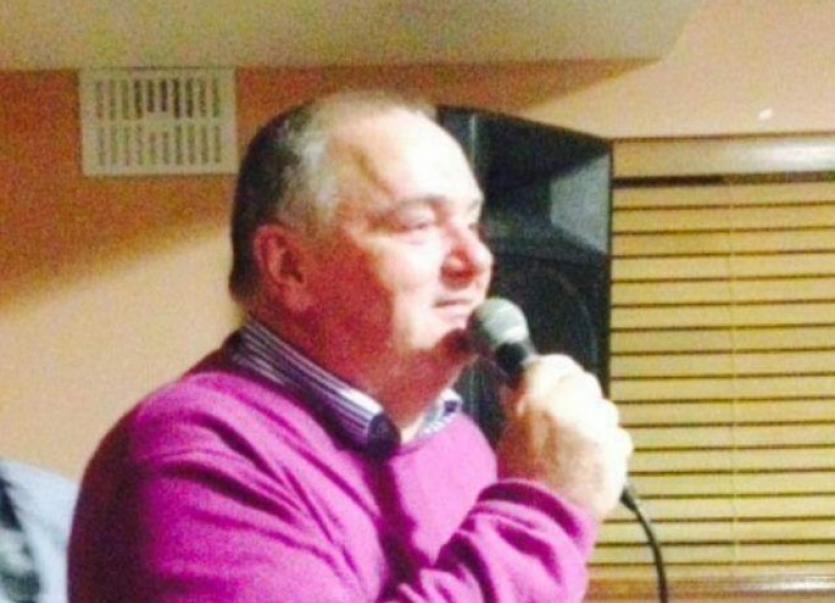 Ulick Burke was a tetired member of An Garda Síochána and passed away peacefully at Beaumont Hospital surrounded by his family.

He was a very active member of Allenwood GFC and on their Facebook page they posted a tribute to their former secretary and selector.

“Our club and our village went into total shock on Thursday evening as the sad news broke of the sudden passing of the much-loved Ulick Burke.

“Ulick had taken ill over the weekend and only entered hospital on Monday, so his passing at such a young age has left his family and very large circle of friends with a deep sense of loss.

“Ulick was a wonderful character who was known by almost everybody within Allenwood. He was a great supporter of the Blues and was heavily involved in the club as a selector and administrator at different times. He served as Secretary of the club for several years and was Chairman of both St. Marys and Na Fianna. He was also a selector with many successful teams and was a county board delegate.

“He loved the craic and slagging that went with being part of a GAA club. His proudest day as a clubman came in 2004 when his son David starred for Allenwood in the senior championship final.

“His emotional interview with Frank Moran post-game will live long in the memory of all who saw the DVD.

“Ulick spent most of his working life as a member of An Garda Síochána and was extremely popular with his colleagues. Following his retirement from the force, he kept himself busy doing a school bus run and the kids loved his jovial personality. He was very much a community man and helped numerous people and organisations over the years,” the statement continued.

“Our thoughts at this tough time are with his wife Kathleen, son David, daughter Catherine, daughter-in law Debbie, his cherished granddaughter Clodagh, his brothers, sister and all the extended Burke and Moore families.

“Ulick was a wonderful family man and his loss will be greatest felt in his home.”

As a mark of respect the club has announced that all activities in the field have been suspended until next week.

“Our Intermediate championship game v Milltown, scheduled for Saturday evening (August 17) has also been postponed, and the club will carry out a Guard of Honour at his funeral.

Ulick’s remains will be reposing at his family home from 12 noon on Saturday with rosary at 8pm.

Removal on Sunday morning at 11am to arrive at The Church of The Immaculate Conception, Allenwood, for Funeral Mass at 11.30am.

Family flowers only please. Donations, if desired, to The Garda Benevolent Trust Fund and The Irish Cancer Society”. Donations box in church.