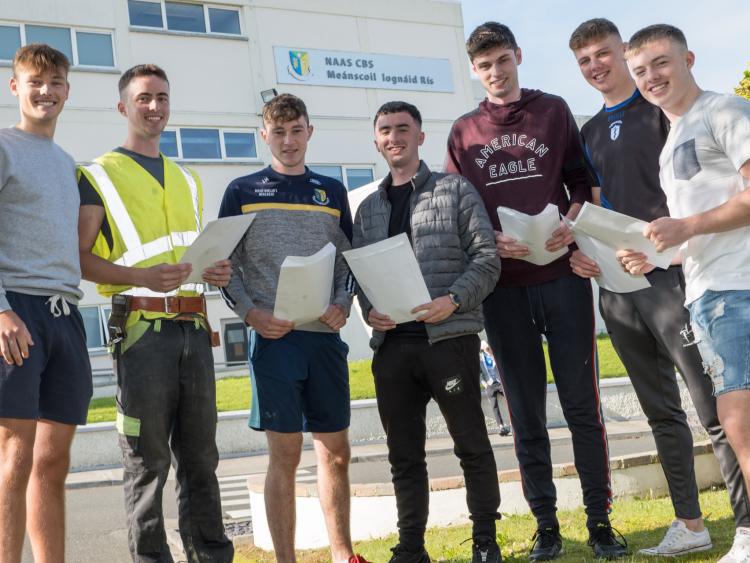 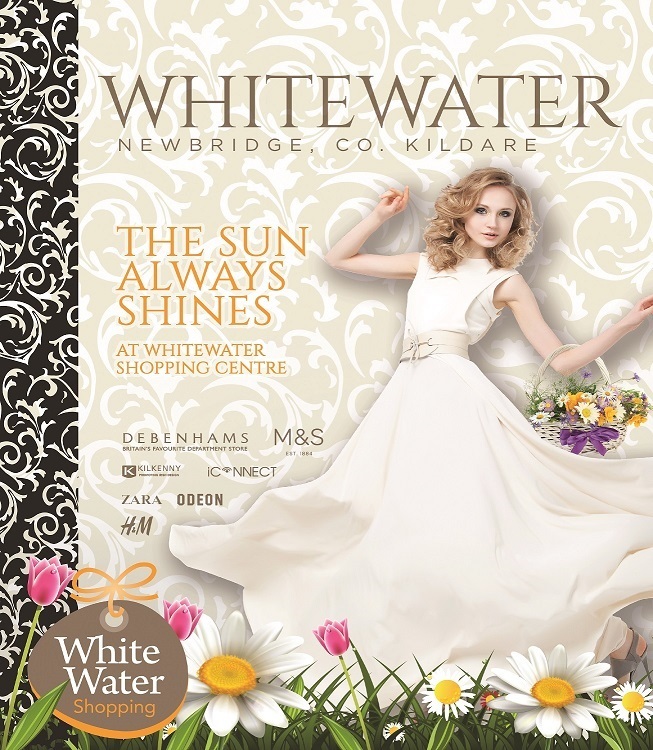 Naas CBS principal Ben Travers was thrilled with the results achieved by the students this year.

"We are absolutely delighted. The lads did exceptionally well. They worked really hard and they got the results they deserved. There were four fellas over 600 points and two students got a maximum of 625 points - David Kiely and Jack Cleary. It's brilliant," he said.

He said the school had a large number of students with points in excess of 500.

Mr Travers said there were also fabulous results for the students who would have found the academic side of things challenging.

"They put in a huge effort and it paid off," he said.

He said great credit is also due to the staff and the school.

With 170 students sitting the exams at the school, Mr Travers said there were no particular subjects that stood out, and the results were excellent across the board.

Students gathered outside the school this morning as they filed out with the all important white envelopes.

David Kiely, who earned a maximum 625 points, said: "I did grand. I got enough for medicine."

The maximum total was also achieved by Jack Cleary, who plans to study Management Science and Information Systems Studies (MSISS) in Trinity.

Samuel Sheehan was thrilled with his impressive 613 points total which allows him to study medicine - his first choice.

Jake Lawlor said he did better than he expected and should have enough points to study Computer Science in Carlow.

"I am relieved the wait is over," he said.

Kevin Singleton was also delighted with his results.

He said: "I am feeling pretty great. I got way over what I thought I would."

"I am happy with my results. I did better than I expected and I am hoping to study General Science in UCD or DIT, so I will  get one of my choices," he said.

Luke Boyle was also in good spirits with plans to study Computer Science in UCD.

Liam Cummins said he was nervous in advance of getting his results but was relieved when he opened his envelope.