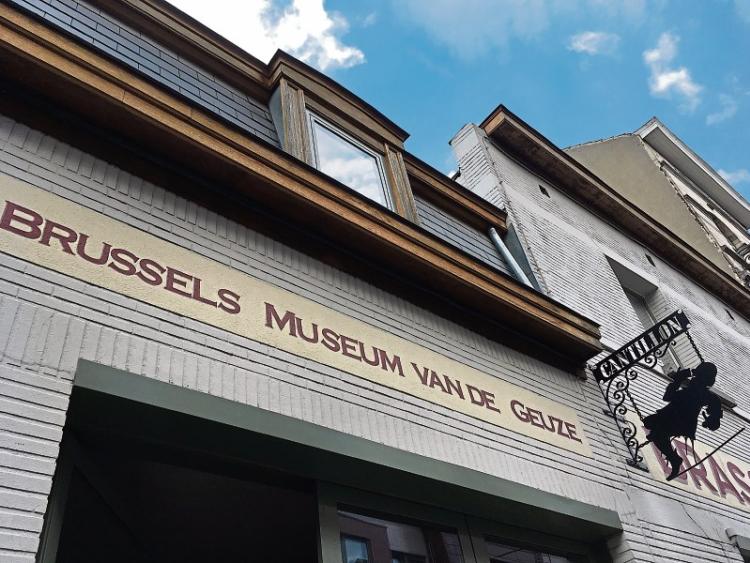 When you ask a person that likes beer where the home of good beer is, the country that is most often mentioned is Belgium.

Making and appreciating beer is part of the living heritage of the country. The beer culture in Belgium is so well known and strong it is even on the list of UNESCO intangible cultural heritages. Every bar person knows how to serve beer correctly for its style and it is a sin not to use the correct glassware.

There are nearly 1,500 different types of beers produced in the country and Belgium is known for its varying and unique fermentation methods. Out of the 14 Trappists breweries worldwide (breweries owned and operated by monks that brew and sell beer for an income), six of them can be found in Belgium.

It is also part of the heritage of the country to use beer in cooking and in the production of products such as beer-washed cheese. The brewing community believes in passing down their knowledge so many of the breweries will hold tours of their facilities or tasting and education sessions.

We had the opportunity to stop over in Brussels for 24 hours last month, thanks to a long connection flight, so we jumped at the chance to explore what this well-known city has to offer.

Brussels is the centre of the European parliament and has the lovely feel of a city that is friendly and easy to discover. English is spoken widely, and the food culture is simple and delicious.

Best known for its mussels, fries, waffles, chocolate and, as we have mentioned beer, this is a city brimming with delicious things to eat and drink.

We started our beer adventure in a bar called Moeder Lambic. Serving beer since 2006, they have two sites in the city. Here they had a great selection of beer from around the world, and nice well-matched nibbles and larger bites. The evidence of food with beer rather than matched with wine was a really great thing to see.

We matched our Belgium Pale Ale and Oud Bruin (we were sticking to the Belgium beers) with a great plate of cheese, meat and pâté.

Grabbing some street food, which was frites with sauce and very tasty meatballs, we arrived at our next bar, which is a must-visit if in Brussels.

Le Coq at Rue Auguste Orts 14 is exactly what I was expecting a Belgian bar to be. It has a real continental café feel to the bar and sells amazing Belgian beers.

It is a cash-only bar and has all the expected styles of beer; Lambics, Gueuze, Trappist, Flanders red, and very reasonable prices. The atmosphere is friendly and the staff helpful when it came to helping with your beer choice.

The next morning, we had a late breakfast of waffles with chocolate and hazelnuts. This was followed by the highlight of the trip — a visit to Cantillon Brewery and the Brussels Museum of the Gueuze.

Cantillon was founded in 1900 by Paul Cantillon. It is a small, traditional family-run brewery in the centre of Brussels and exclusively brews Lambic beers.

Lambics are beers that have been brewed using a method of fermentation called spontaneous fermentation. The wort is cooled in a large wooden box called a coolship. Once the wort is cooled, it is left in the open for the naturally-occurring yeasts and bacteria in the room and surrounding areas to inoculate and ferment the wort into beer. The beer is then aged for up to three years, and then blended with younger or older beers to make the perfect taste profile for the beer.

Because of this process, the beers are sour, refreshing and delicious. In some cases the beer will be flavoured with raspberries, cherries or other fruit or herbs.

The museum is part of the brewery, and was founded in 1978. At that time, spontaneous fermented beers were unloved, and the Belgian consumer was choosing fresher styles of beer over the traditional methods of beer production.

The museum was the initiative of Jean-Pierre Van Roy, the master brewer in Cantillon. It was simply his objective to save the brewery from bankruptcy and to safeguard and promote a brewing tradition that was at its peak at the beginning of the 20th century.

The brewery began public brewing sessions, guided tours and exhibitions, while taking advantage of the fact the equipment was still being used for production purposes. His idea worked and Cantillon stayed open even during the most difficult years.

It is the easiest of the Lambic breweries to visit and their tasting room is the only place that you can try and drink many of their special beers, which means that it is a beer geek’s heaven. Their tasting room is one of the best places to people watch and see the beer world in all its glory.

Brussels is definitely a place that we will return to — next time hopefully for a longer visit.

Judith Boyle is a qualified chemist (MSc) and accredited beer sommelier. Susan Boyle is a playwright, artist and drinks consultant. See www.awinegoosechase.com. Both sisters are proud to be fifth-generation publicans. Their family business is Boyle’s bar and off-licence in Kildare town