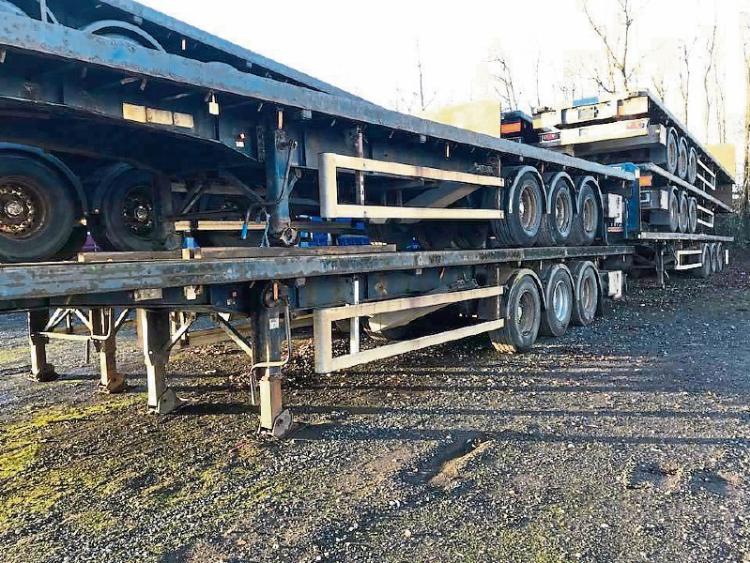 A decision by Kildare County Council to grant planning permission for the retention and extension of a shot blasting and painting facility at Donadea has been appealed to An Bord Pleanala.

The council granted permission to Michael O’Shea on June 17 . This was appealed by a neighbour, Seamus Cullen on July 15.

The premises has a long history in the area and the applicant’s links go back to the 196os but dates had been disputed by the council. Permission had been refused for various reasons for the parking of trucks on the site in 2006. Another application was refused in 2008 and after the council granted a 2009 permission, An Bord Pleanala refused it in 2010.

Court proceedings were taken by the council over spray painting in December 1991. But the owner argued the business had been there before October 1 1964 and there was, as a result, no conviction recorded by the court. This is because there was no requirement for planning permission prior to that date. The files say that the court found “on the balance of probability” that the company was operating there before October 1 1964.

The current application suggests intensification according to Mr Cullen and the development fronts onto the R407 Clane to Kilcock road in an 80km/h speed zone. HGVs currently back into the premises from the R407. Mr Cullen told the council that a proposed shed would be less than a metre from his property. O’Shea Shotblasting and Painting Limited, employs nine people and according to the Companies Office, it saw its net assets increase 37% or by €237,210 to €883,339 between the end of December 2017 and the end of December 2018.