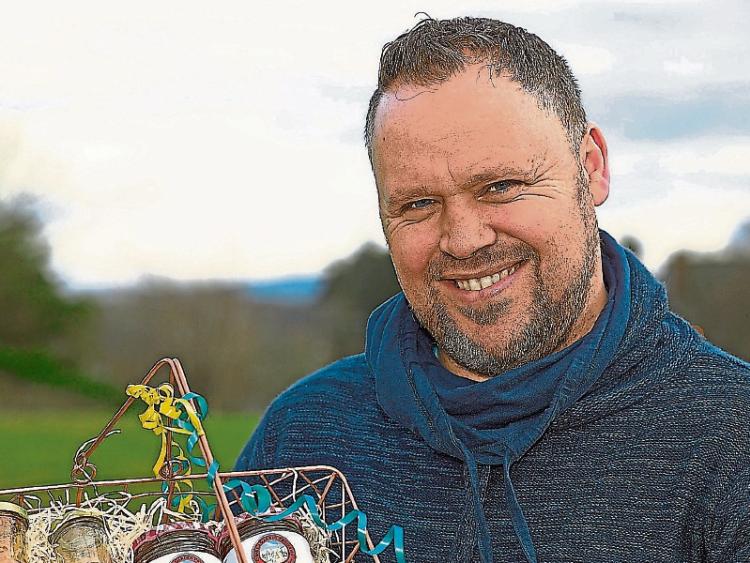 Three Kildare based firms have been recognised at the Great Taste Awards.

Based in the UK, Great Taste Awards at considered to be the most prestigious competition of its type in the world. The winners were announced yesterday.

And Gibneys Garden Preserves for a one star award for its Blackcurrant Jam, which is the fourth time that company principal Bernard Gibney has been recognised by the Great Taste Awards.