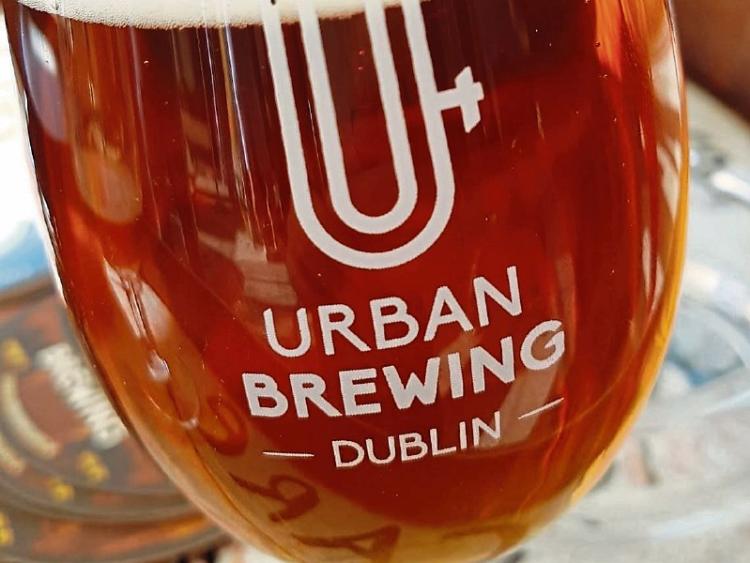 Urban Brewing in Dublin has brought out an IPA, with elements chosen to reflect where Irish people have emigrated to

Have you ever wondered why some places develop a reputation for a particular dish or a specific local ingredient? Sometimes the connections are straightforward, maybe it is because the ingredient simply grows particularly well there, like Wexford strawberries for example.

In some places a particular style of cooking develops thanks to the pots the dishes are cooked in; Moroccan tagine or French cassoulet.

Often ingredients brought to a new country become so ingrained in the gastronomic culture it is difficult to imagining food before this ingredient arrived.

Such is the case with Ireland and potatoes. The tubers are indigenous to South America where they were first cultivated by the Incas in Peru at sometime between 8,000 and 5,000 BC. In the mid- 16th century Spanish conquistadors brought the potato to Europe and in 1589, Sir Walter Raleigh introduced potatoes to Ireland.

While Europeans brought home exotic new finds home, they also brought foods with them to distant lands. It is hard to conceive Mexican food or spicy Thai curries without a sprinkle of coriander leaves yet this divisive herb, native to Europe has become part the fabric of many, varied culinary cultures.

And just like culinary ingredients, beers styles have also traverse the world.

Recently we judged at the world beer awards where we tasted dry Irish stouts from South America and India Pale Ales from every country you could think of.

As a style, IPA was born to travel. Originally brewed to quench the thirst of beer loving Britons living in far flung colonies, this style of beer traditionally was brewed with extra hops, for preservation and to ensure the bitter notes and appealing hop aromas were still present after a long sea voyage.

These first IPAs were brewed to a higher ABV, the increase alcohol level also helping to keep the beer in better condition for longer.

It is unsurprising then that when Epic Ireland, the Irish Emigration Museum in Dublin decided to brew a beer in collaboration with O'Haras that they would choose to brew an IPA.

Epic Ireland is located right next door to Urban Brewing and they share a sunny spot in CHQ perfect for enjoying a cold brew on a warm day. Epic Ireland has been recognised as one of Europe's Leading Tourist Attractions for 2019 in the World Travel Awards, which put this attraction in the company of past winners such as the Eiffel Tower, the Acropolis in Athens and the London Eye.

Each of the elements of the Epic Ale was chosen to reflect where Irish people have emigrated to. To say we have a far flung diaspora is an understatement. An estimated 80 million people worldwide claim some Irish decent. This number includes more than 36 million Americans who state Irish as their primary ethnicity.

Not bad for a little island on the edge of Europe.

This extensive list of potential countries to use as inspiration opens up a world of ingredients for a creative brewer.

Many of the primary elements of Epic Ale are not too adventurous, some classic west coast IPA hops, Irish malt, a traditional British strain of yeast.

The standout ingredient is Lemon Verbena, a lemon-scented butter herb native to South America where it is often consumed as a tea and gives Peruvian Inca Kola its lemon flavour. The plan was brought to Europe by the Spanish and the Portuguese in the 17th century and cultivated for its oil.

The brewer working on this beer is from Argentina and wanted to impart a flavour of home into this beer.

This ties nicely with history of Irish emigration to Argentina and the father of the Argentine Navy,

Brown's victories in the Independence War, the Cisplatine War and the Anglo-French blockade of the Río de la Plata earned the respect and appreciation of the Argentine people, and he is still regarded as one of Argentina's national heroes.

The lemon verbena works well in this beer, giving a distinctive citrus note, woody herbal finish and a tangential; yet maritime connection befitting of the first sea bound IPAs.