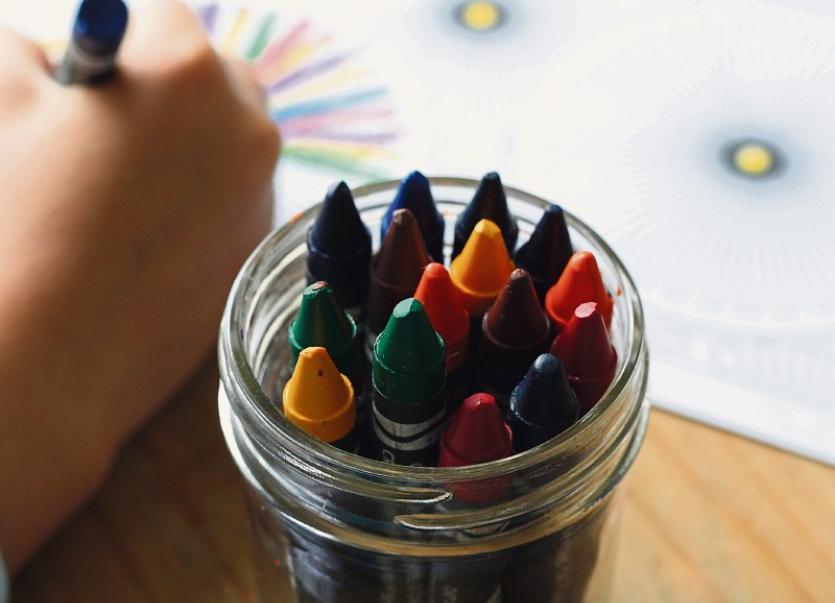 I didn’t watch the RTÉ Investigates programme on the creches last Wednesday night. I just couldn’t bring myself to look at it. I have a fair idea of what the show included and it is horrific. It’s wrong and it’s deeply disturbing.

No child should be subjected to such abuse or be in danger in a place where their parents leave them to be cared for. No parent should be afraid to leave their child in a creche when they go out to work. And for the vast majority of parents, I’d say their children are as safe as proverbial houses in creches.

I don’t doubt that most creche owners and workers never abuse the rules or the children — however, let’s be honest here. First and foremost, creches are businesses. For the owner, the main aim is to make a profit. They pay through the nose for insurance and pay their staff less than attractive salaries.

I may be wrong but I reckon that the vast majority of them are guilty of breaking some of the rules set by Tusla.

Now I’m not for a second saying they are breaking rules like the creches in last week’s documentary showed, but I mean small rules are being broken daily.

I never personally used a creche for Aidan or Sarah when I was working full-time. I had a childminder for them, but both went to playschools and a lot of the same rules apply to them.

In all I have experience of several playschools, some that were privately run and one that was government-funded. The latter was subsidised in order to help those afford childcare who wouldn’t normally be able to pay the crazy money that’s expected in this country.

We were lucky enough not to have needed the subsidies. I just liked the place, having brought Aidan there to a toddler group when he was younger. Many of my friends couldn’t believe I was sending him there because, and let’s call a spade a spade here, they were snobs. Luckily, their opinions didn’t bother me.

And here’s the thing… that facility, the one some of my friends thought wasn’t good enough for their children, was easily the best of those that I’ve experienced.

It’s not that my kids didn’t get good care in the other facilities, they did, but protocol in the government-funded one was top notch.

I think the only way to stop such scandals such as the one unveiled on RTÉ last week is to make all childcare facilities public ones, just like the vast majority of our schools. In my own experience, the-government funded playschool was the only one that followed protocol down to a tee.

In this facility the manager’s door was always open and I always felt comfortable raising any concerns with her and all her staff members.

Contrast that with another playschool I used where protocol wasn’t followed half of the time. If one of my children fell and cut themselves, or was hurt by another child, there were no incident report forms. Well, I certainly didn’t see them and parents are supposed to sign incident report forms, anyway. Quite often Aidan came home cut, scraped or bruised and I had to rely on him to tell me what happened. In the public playschool, I was always informed of any incident and had to sign reports.

My last experience with a play school was also a great one. It was a small operation in the owner’s house so it was a lot different to what I was used to. I have zero complaints about it. Sarah was extremely happy there and loved her teacher, which tells its own story. Meanwhile, she still talks about the ‘mean people’ in another place she attended.

So from my own perspective, the childcare facility that a lot of my friends wouldn’t dare send their kids to was head and shoulders above the rest. A public facility in a working class area; you really shouldn’t judge a book by its cover. If I was doing it all over again, I’d go public all the way. Government money comes under a lot more scrutiny it seems!