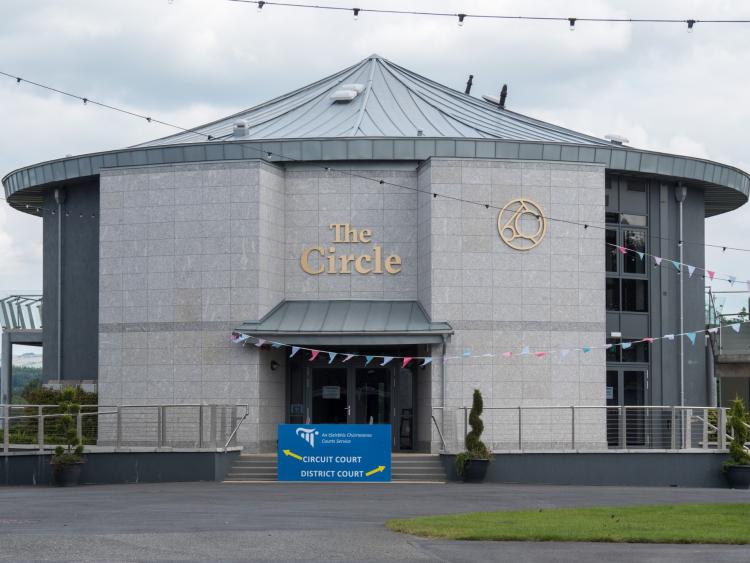 A man has appeared before Kilcock District Court (July 16) charged with taking between €8,000-€10,000 stock from Penneys.

Dareusz Sowa, 40, of 32 The Walk, Cnoc na Greine, Kilcullen, is charged with six counts of burglary from the Penneys warehouse between March 16 and April 2 this year.

Garda Sergeant Jim Kelly said it is alleged that Mr Sowa was working at the warehouse and that he got Fulfil protein bars both on his days off and when he was working.

Sgt Kelly said there was no objection to bail.

Conditions were set including him signing on at Naas Garda Station and having no contact with Penneys staff.

The case was adjourned until September 18.