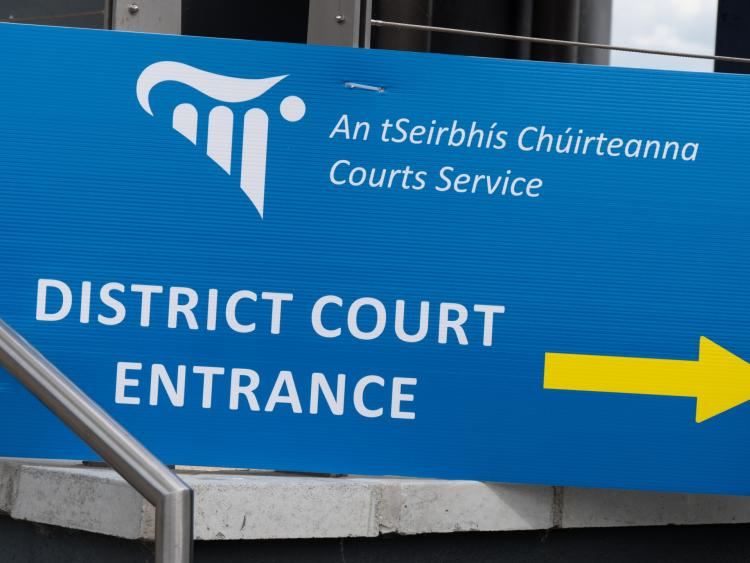 A man found working in a Kildare warehouse without the correct documentation has been fined €2,800 at Kilcock District Court.

Shahid Iobal, 26, originally from Pakistan, Apartment 1, Main Street, Saggart, was convicted for failing to provide valid documentation to an immigration officer at the Musgrave centre at Boycetown, Kilcock, on April 11 last.

The court was told that Mr Iobal previously had a right to work but his work permit has expired the previous month, on March 13.

Judge Desmond Zaidan asked the prosecuting garda Joseph Gavin why the work permit had been revoked.

The garda said that an investigation into “sham” or “bogus” marriages had led to the revocation.

He said Mr Iobal had married an Estonian woman.

The court heard that payments from €1,000 to €25,000 can be made for such marriages, and Judge Desmond Zaidan said it was “a huge business”.

Garda Gavin said sham marriage is not an offence in Ireland. Mr Iobal divorced the woman in Cyprus. This can be done by proxy. “Divorce by proxy. I've heard it all. What a beautiful worlds,” said the judge.

Mr Iobal was very cooperative and had no previous convictions. His  barrister said he had applied for permission to stay in Ireland and the case  of the sham marriage was not yet concluded. It was a very fine time line between the work permit finishing and the date of the offence, he said.