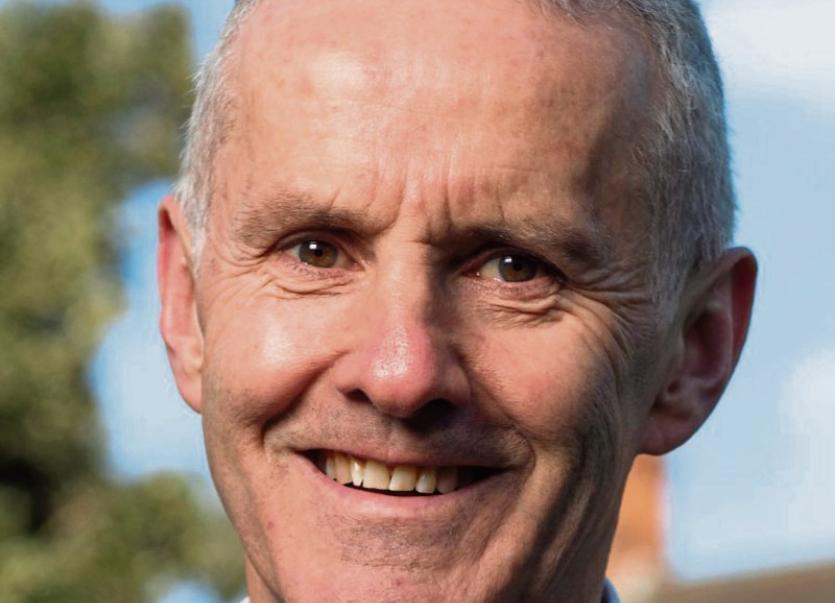 The Cycle to Work Scheme has serious merit.It has resulted in hundreds of thousands of people buying bikes and contributed in no small way to the creation of a strong and growing cycling culture in Ireland.

This is all obviously good.

Another good thing is that while it represents a saving to the purchaser of the bike, they are likely to spend the difference in bike maintenance in the life time of the bike, with the result that the bike retail sector is considerably healthier these days than it was.

That in itself brings benefits — numerous people are now employed there, which increases the tax take to the public purse as well as generally adding to the commercial value overall of the nation, not that that really comes between me and my sleep.

It also means that the bike industry is more likely to send its latest innovations our way, which, if you’re like me, is a wonderful addition to life.

A few weeks ago I broke one of my own rules and joined in a political debate on Facebook. In this instance it was among a bunch of what Leo Varadkar would call the far left.

The Green Party, these lads had decided, were ‘Fine Gael in sandals’ and had never introduced any measure of merit.

I thought this analysis was a tad simplistic, so I interjected, suggesting that the Cycle to Work Scheme, which Ciaran Cuffe had introduced, had merit.

“A tax break for the middle class,” sniffed one of the contributors, adding that it was being paid for by working class people who could never consider the notion of a €1,000 bike.

I differed, saying that people of all classes had benefitted from it in terms of buying bikes, and from the overall benefit to the nation from an enhanced cardio vascular fitness which reduced the burden on the health system, freeing up more money for everyone.

I also objected to the simplistic dismissive snarkyness of this contribution.

A reply came back making the point about people who earned less getting less of a benefit from the tax break and that it was a regressive taxation policy.

I conceeded that point, genuinely happy to have my overall understanding of any situation enchanced.

Naturally if I was waiting for a magnanimous acknowledgment of the merits of the Scheme, notwithstanding its flaws, I’d be still be waiting.

But they had a point. I don’t know how it could be remedied, but I believe it should be — everyone should have equal access to the Cycle to Work Scheme.

In fact, I would argue, that those who earn less should be disproportionately enabled to gain access to the benefits of a bike, in the same way that people on lower incomes are helped to access fuel, healthcare etc.

I wouldn’t stop there. I would go further and say that more needs to be done with the scheme.

For instance it shouldn’t be limited to every five years. If we want people to use their bikes as their every day vehicles then they’re going to be spending more regularly than that.

Also, the €1,000 limit should be doubled or trebled. I say this because cargo bikes and electric bikes (or even electric cargo bikes) have the potential to play the most vital key role in our transition to a low carbon society.

Another way to do it would be to reduce or eliminate tax on all bikes. Lets face it, if it can be done for stallion fees, it can surely be done for something that’s actually useful.

The Toryboy impulse coursing through the blue veins of every self-respecting Fine Gaeler will object to this line of thought, but this is the level of radical action needed to take to get people out of their cars.

Further, and more to the point, while everyone agrees that swift action is needed on climate change, with proposed increased taxes on everything associated with cars that run on fossil fuels, it seems it’s all about the stick and not enough about the carrot.

There is an associated perception out there that the current government isn’t half as serious about tackling climate change as they say they are, or as is required of them to be.

That’s a perception rooted in reality.

Maybe rolling out an enhanced Cycle to Work Scheme that benefits and encourages all citizens to get on their bikes is the way to go.