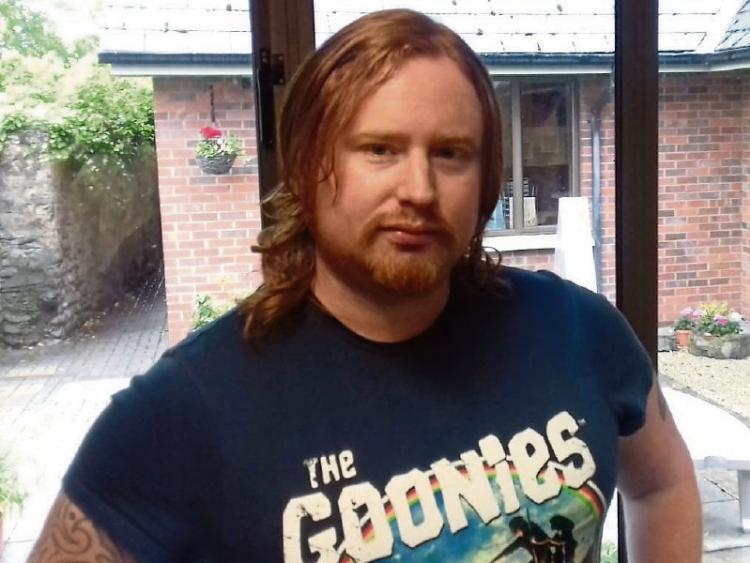 Wayne Byrne has a huge interest in film history

The title is the first critical overview of the Hollywood legend who was once the number one box office star in the world for five consecutive years, thanks to films such as Deliverance, Smokey and the Bandit and Sharky’s Machine.

Mr Byrne, a librarian for Kildare County Council and journalist for Hot Press magazine, has been busy since his debut book The Cinema of Tom DiCillo was released in 2017.

“As soon as that came out I signed with another publisher to write this one, and it has been non-stop ever since. I’ve spent a lot of time with Burt’s colleagues and co-stars, getting a good insight into this iconic figure.

“This was a passion project for me because Burt is my absolute favourite actor. He was an immeasurable talent with considerable screen presence and was a fantastic director as well.”

The local author, who began his writing career as a film critic for the Leinster Leader, discovered his passion for film in the long-gone video shops of Naas.

“My film education came from the likes of Hollywood Nights in Poplar Square and Screen Test on the Dublin Road, where I satisfied my love of cinema and discovered Burt’s movies like Malone, Heat, and Stick. Those shops were the best film school in the world — better than any college. If it wasn’t for perusing the shelves of those video emporiums as a kid I wouldn’t have a career as a film historian today.”

Writing this book has led to further collaborations between Mr Byrne and major filmmakers.

“I’ve met amazing artists on this project, including Nick McLean, who I toured Ireland with back in March for a series of live events. I ended up writing a book with Nick on his legendary career as one of Hollywood’s top cinematographers, which will be published later this year. It’s all because of Burt.”

Burt Reynolds on Screen will be published McFarland & Company and is available now for pre-order at www.mcfarlandbooks.com.