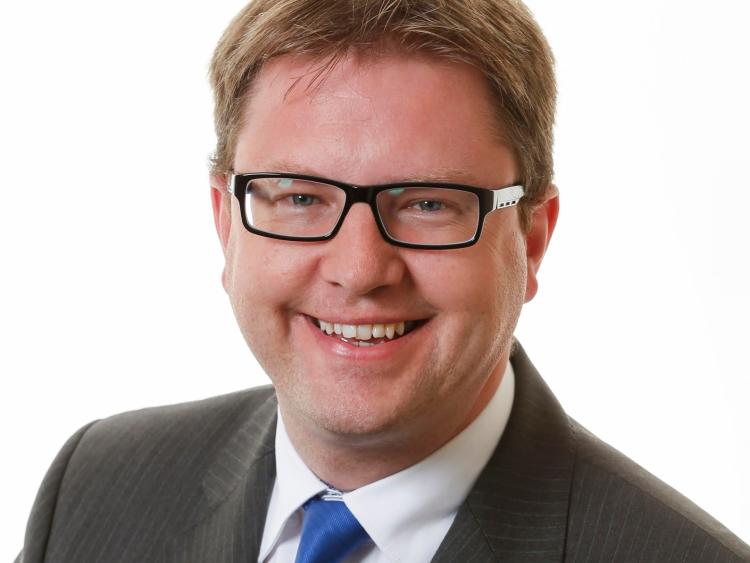 Plans to provide prefab accommodation at a Naas second level school have been delayed.

The Kildare and Wicklow Education and Training Board previously applied to Kildare County Council for permission to provide a prefab unit at Naas Community College.

It wants a unit accommodating 10 classrooms along with two science laboratories, a general purpose hall and toilets. The accommodation will be used to ease overcrowding at Naas Community College, which has a student population of around 400. This is set to rise to about 500 by the start of the new school year.

It is currently on the same premises as the Naas Community National School, which has around 270 pupils.

It had already been reported that some NCC transition year students will be taught for periods at the Piper’s Hill College campus in a bid to tackle overcrowding — pending the construction of a new school building at Millennium Park.

KCC has sought additional information about the prefab plan. It has expressed concern about the potential overdevelopment of the site, resulting in the loss of play areas for students “particularly given that the existing school currently accommodates a primary school and second level school on the same site.”

KWETB has been requested to provide age- appropriate play areas.

KCC has also pointed to the possible overlooking of dwellings at the Stoneleigh residential area as well as the capacity to deal with surface water.

It also believes that car parking requirements need to be assessed and it has sought information about additional traffic likely to be generated, which will result in student drop offs and collections on the public road due to the lack of capacity at the internal set down area.

The KWETB has about six months to provide the new information. Local Fianna Fáil TD James Lawless believes it could be Christmas by the time prefabs are in, though it could be done by the end of October. He said the delay is frustrating and he has called on the KWETB to improve communications. “If parents understood what was happening they would be more likely to accept the situation,” he added.