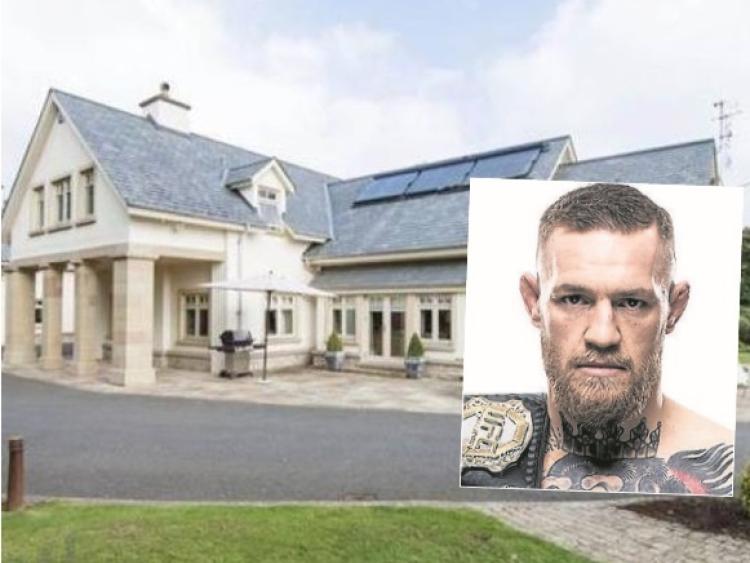 MMA star Conor McGregor is reported to have bought a luxury home for €2 million near Straffan.

The former UFC two-weight champion, who is believed to be preparing for a comeback to the Octagon later this year, has reportedly purchased The Paddocks in Castledillon.

McGregor, who turned 31 last week, formerly lived at Ladycastle in the K Club.

The Paddocks formerly belonged to Albert Reynolds Junior, son of former taoiseach Albert Reynolds, who paid €1.58 million in 2015, according to the Property Price Register.

The house comprises five bedrooms and six bathrooms, a living room, dining room, kitchen and games room and a gym. 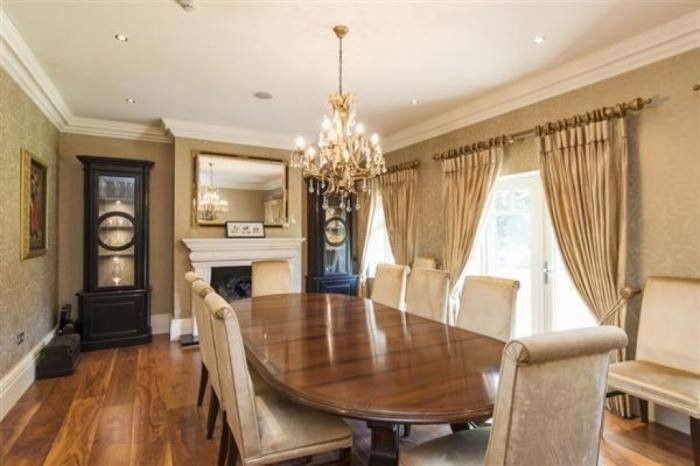 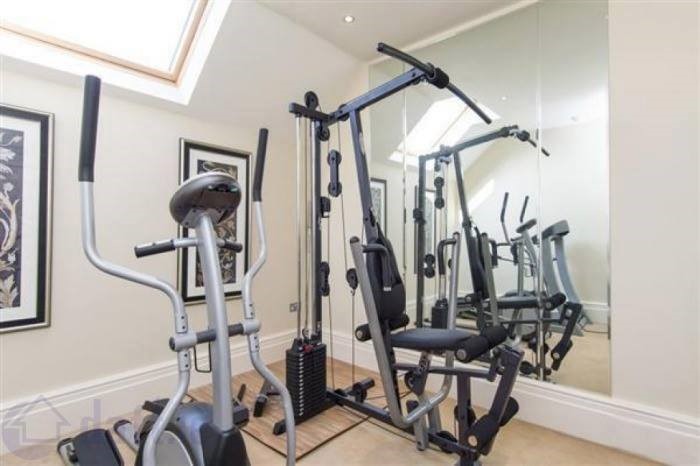 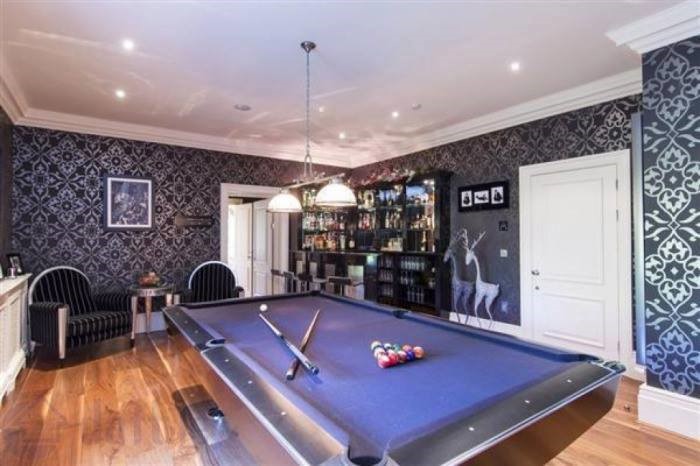 The property sits on substantial landscaped gardens and enjoys the benefit of extensive frontage on to the river Liffey. In keeping with its name, the house also comes with its own equestrian facilities.