Will complete economic appraisal of proposal by end of July 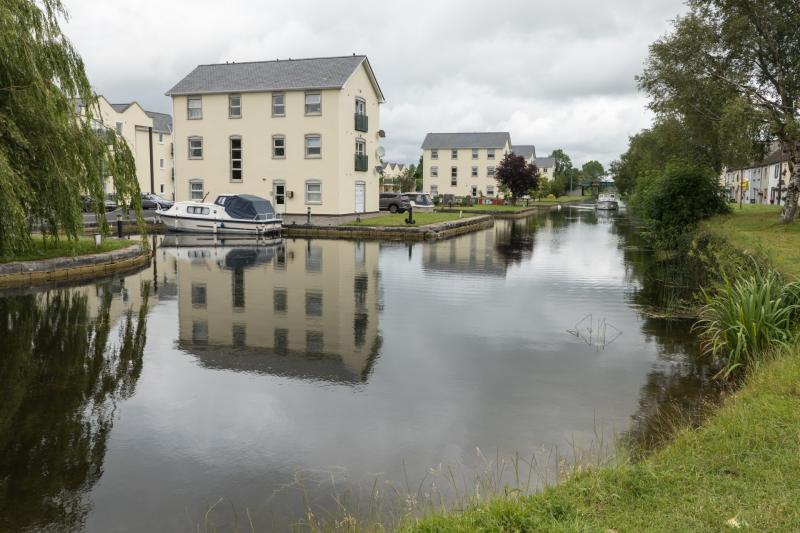 Monasterevin will benefit from the development of the Greenway

Waterways Ireland has announced its support 'in principle' for the development of a greenway along the Grand Canal from Lowtown to Athy that previously formed a part of the Barrow Blueway.

The body notes that it has already received planning permission for that section of Blueway.

In a statement they announced they are "undertaking an economic appraisal of this section of the Blueway to confirm the viability of the project.

"We expect this work to be completed by end July."

The Blueway proposal fell foul of planning authorities in the various counties involved and An Bord Pleanala. Use of the bank of the Barrow was the particular sticking point. But the latest proposal could see a greenway developed along the Grand Canal within Kildare, which did not pose a diffficulty for planners.

Once the economic appraisel is completed Waterways Ireland says it will, "in consultation with the Department of Culture, Heritage and the Gaeltacht, address the funding needed to enable the project to advance to next stage."

If it gets the go ahead, it will link the centre and south of the county to the separate Grand Canal Greenway which will eventually see a pathway along the Grand Canal from Dublin to the Shannon, and which is already well advanced. It will depart from that Greenway at Lowtown near Robertstown. 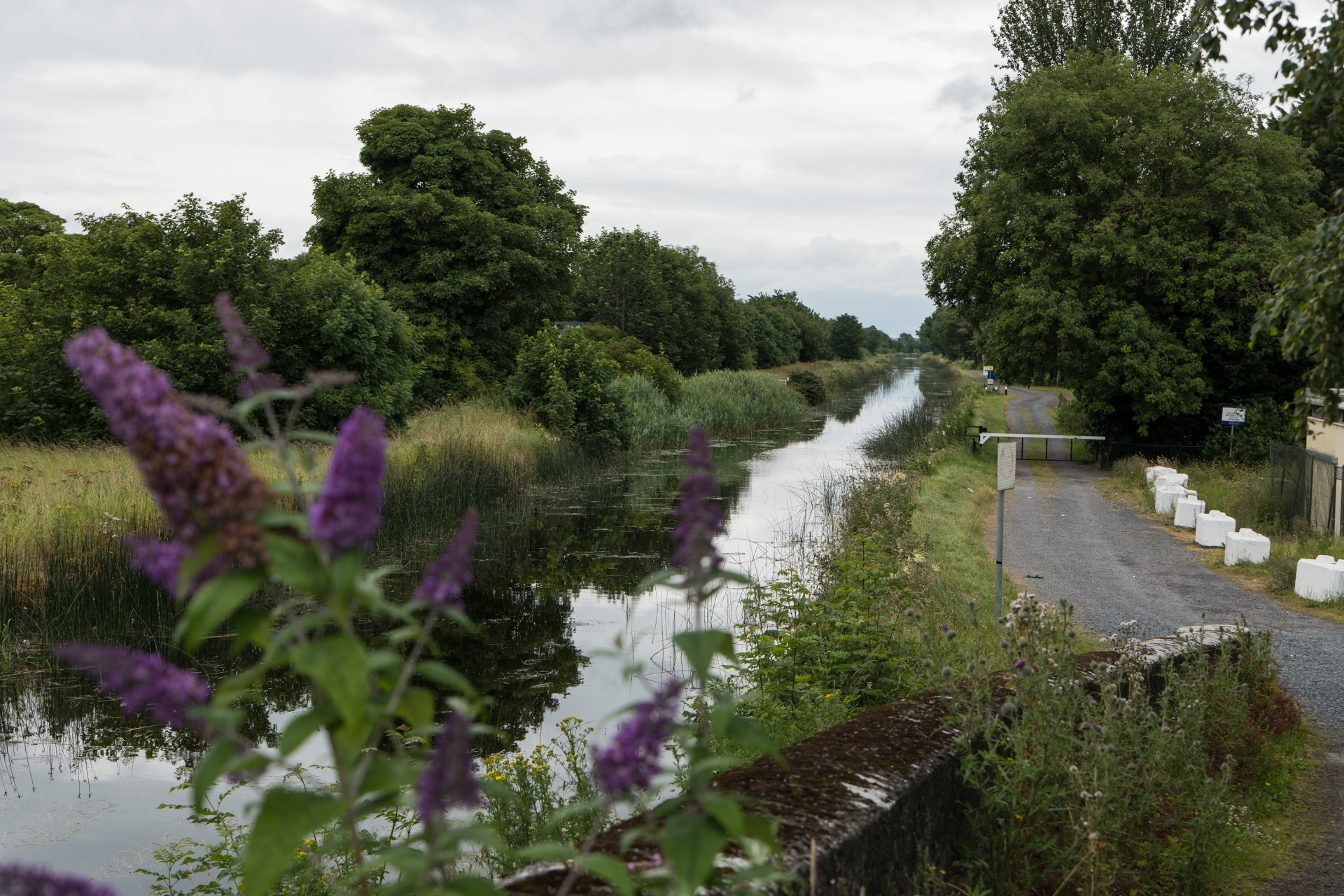 The proposed new greenway will also pass through Rathangan

According to local TD Martin Heydon, the proposal remains subject to a normal economic appraisal process.

"I understand that an application for funding will be made by Waterways Ireland to the Department of Culture, Heritage and the Gaeltacht to proceed with developing the path," he explained.

Greenways have a proven history of providing a considerable economic stimulus to the areas they pass through. An analysis of the Great Western Greenway, the first such initiative, showed that it was attracting 300 visitors daily, each spending, on average, €50 in the area.