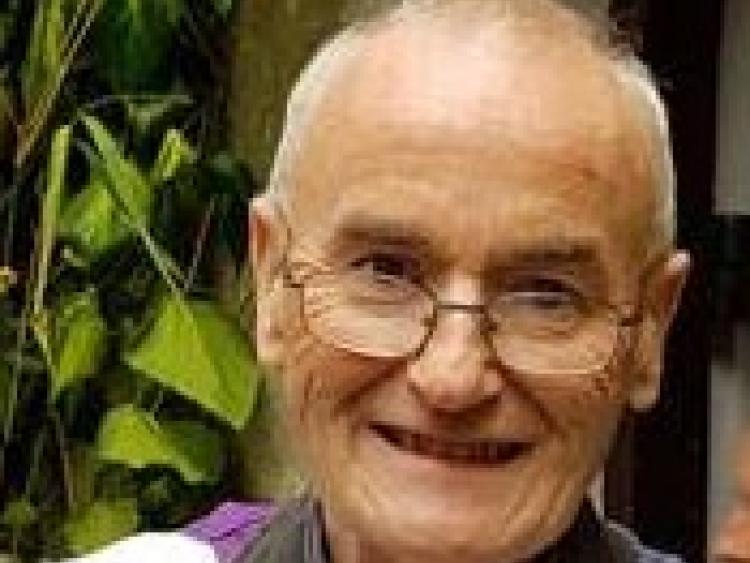 Independent Senator Victor Boyhan has paid tribute to the late Church of Ireland Rev Dean Philip Knowles, who was in charge of several parishes in Kildare.

"I am deeply sorry to hear of the passing of Rev Dean Philip Knowles RIP. I had the opportunity to first meet him on his arrival to Narraghmore, my own family's parish church. The Dean was a gifted musician and a great orator who had an immense knowledge and interest in the arts, culture and music," he said.

"As priest in charge of the group parishes of Narraghmore, Timolin, Castledermot and Kinneagh parishes in County Kildare, he brought great leadership and fellowship to the Church of Ireland parishioners and to the wider community. He embraced ecumenism an built strong relationships with churches of other faiths within the community. He will be greatly missed for his warmth, charm and personal interest in all whom came his way."

The retired Dean of the Cathedral Church of St. John the Baptist and St. Patrick’s Rock, Cashel passed away peacefully in the care of St. Bridget’s Hospice, The Curragh on Tuesday July 2.

Late of Kingsgrove, Athy, he was due to arrive at St. Mullin's Church, Timolin for 8pm Service of Reception on Wednesday, July 3.

His funeral service was due to be held today, Thursday July 4 at 11 am in St. James' Church, Castledermot followed by burial at The Cathedral Church of St. John the Baptist and St. Patrick's Rock, Cashel, Co Tipperary arriving at 3.30pm for the Eucharist in Thanksgiving and Remembrance. Burial afterwards in adjoining Churchyard.

Rev Knowles, who was 61, was educated at Trinity College, Dublin and the Church of Ireland Theological College. He was ordained in 1977. He served in Lisburn, Dromahair, and Gorey before becoming Dean of Cashel from 1995 until 2013. He was honoured by the then Cashel Town Council on his retirement in 2013.

Former Mayor of Cashel Tom Wood paid glowing tributes to a man who he said will live long in the hearts of Cashel people.

“He went to everything that was on in Cashel over the years, and he was always heading to some event. He was a great man to visit the schools, and especially the special schools here in Cashel, constantly up to St Patrick’s hospital. He treated everyone equally. The people really loved him," he said.

”The fact that the late Dean even invested some of his money in keeping the Church of Ireland GPA Bolton Library dry and warm during the winter months, is a testimony to his dedication and selflessness," said Mr Wood.

He will be sadly missed by his sister Heather, brothers Herbert and David, sisters-in-law Anne and Jenny, nieces, nephews, good friends Con and Eileen Doyle, his fellow clergy, choir “In Cantorum”, extended family, neighbours and friends.