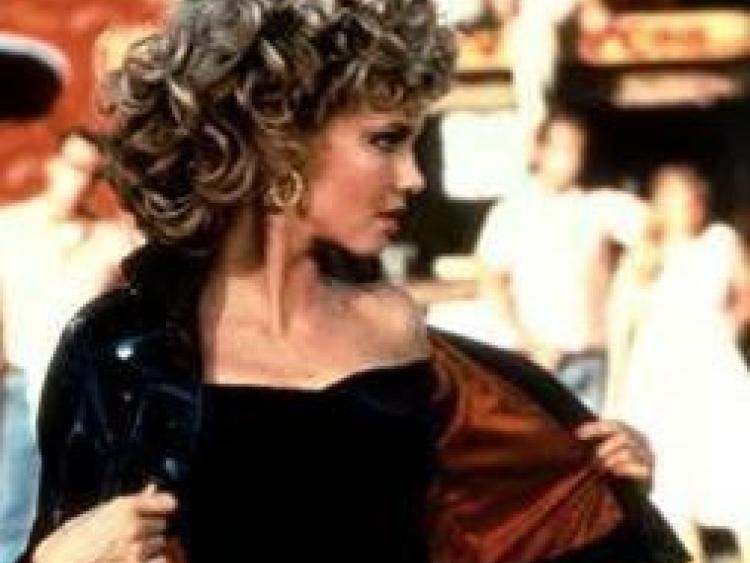 The four-time grammy award-winning pop diva and Hollywood superstar will visit Newbridge Silverware on July 22 and 23 to launch this iconic exhibition. The exhibition will be on display from July 22 to August 18. The auction will then take place in November 2019 in the US.

A portion of the auction proceeds are to benefit the Olivia Newton-John Cancer Wellness & Research Centre.

Newbridge Silverware and the Museum of Style Icons, in partnership with Julien’s Auctions is honoured to present this pre-auction exhibition celebrating one of pop music’s greatest talents and treasured icons.

“Her extraordinary career - that includes her starring role in Grease, one of the most successful Hollywood films and soundtracks of all time - and her recordings of some of the biggest pop singles of the 20th Century, makes her more than just a star but a pop culture phenomenon.” said Martin Nolan, Executive Director of Julien’s Auctions.

Newbridge will be the first stop on this exhibition tour, giving Irish fans the first glimpse of some of Olivia’s most iconic film costumes and memorabilia.

The Cambridge, England born and Melbourne, Australia raised singer and actress began her music career at the age of 14, when she formed an all-girl group, Sol Four, with her friends.

She became a regular on Australian radio and television shows where she performed as Lovely Livvy and toured nightclubs in Britain and across Europe with Pat Carroll (now Pat Farrar) as the duo, Pat and Olivia.

In 1978, Newton-John would become not just an international movie star but a pop culture icon when she co-starred opposite John Travolta in the high school musical film, Grease (Paramount, 1978).

Set in the 1950s, Newton-John played Sandy Olson, a virtuous and demure Australian high school senior and Travolta played Danny Zuko, a tough but tender greaser. Grease became a blockbuster smash and one of the most successful movie musicals of all time.

The soundtrack would become one of the top best-selling soundtracks, spending 12 weeks at No. 1, producing three Top 5 singles for Newton-John with the platinum and No. 1 hit single You’re the One That I Want with Travolta, the gold Hopelessly Devoted to You, and the gold duet Summer Nights with Travolta.

Newton-John earned a Golden Globe nomination as Best Actress in a Musical and performed the Oscar-nominated Hopelessly Devoted to You at the 1979 Academy Awards.

The Museum of Style Icons at the Newbridge Silverware Visitor Centre is located in Newbridge, is open 7 days a week and admission is free. The museum also features garments and interesting artefacts from several Hollywood stars, musicians, and celebrities.