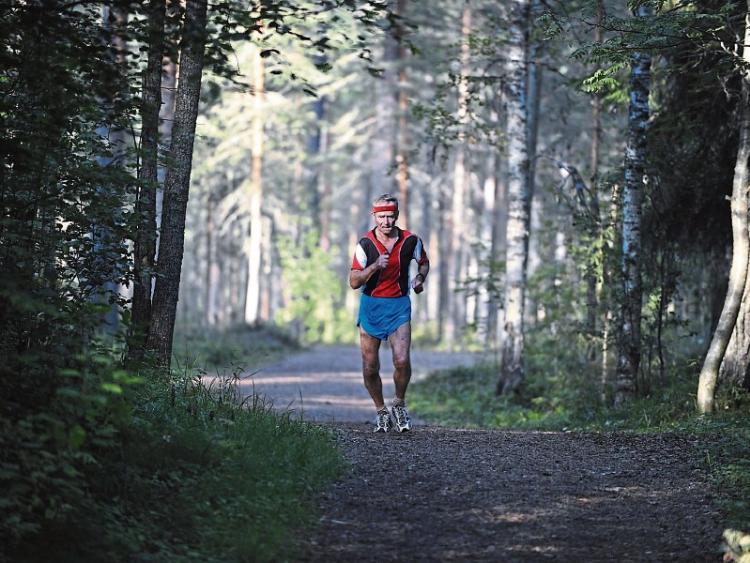 It is now much easier to replace things than to repair them. There has been a massive shift in our culture. My parents’ generation had an avid repair industry, driven by the attitude, mentality and necessity of ‘make do and mend’.

They were forced to develop practical life skills and try to fix things. Sure, my generation can install an antivirus system, disable a firewall and organise our social life on an iPhone, but few of us could fix a dripping tap.

In the 80s, over 70%of people had basic house maintenance skills. By the nineties this had fallen to 60%. It currently stands at just 30 percent and if this rate continues these skills will be extinct by the middle of this century. Sewing kits and machines were once a household necessity, hemlines were adjusted with growth, rips were repaired and buying new clothes was a rare treat. But with the rise of cheaply available clothing retailers, fashion has become a disposable, replaceable commodity.

Over 40 years ago, my father built beds from discarded pallets and scraps of wood. They lasted until the arrival of Ikea. Simple carpentry has declined in popularity, because cheap mass produced furniture has made it easier to revert to the allen key than the hammer and saw. The previous generations were just more resourceful, they were willing to try new things and risk failure, and they used this advantage in all aspects of their life — even in running, and they were better at that too.

Yes, elite world records for running may be improving year on year, and we may be on the verge of a sub two-hour marathon, but the average marathoner in the 1980s was far quicker than the typical modern runner. In the last two or three decades, the marathon running times of recreational runners have been on the decline, and we are now the slowest generation. Our parents in the 80s just hit the street night after night and ran. It was uncomplicated and simple. With no GPS watches, no real sports gels or fancy isotonic drinks, it was just unpretentious running.

They applied the their pragmatic experience of their life to their running lives. They approached the world differently and developed the ability to “self-teach” through curiosity, willingness, patience and previous success. Many had no training group or coach. They tried things and made individual adjustments depending on what worked, and they ran faster than we do.

Many of histories most celebrated figures — artists, scientists, writers and even runners — share a common trait. Many were either partially or completely self-taught. These days it can be more challenging and sometimes impossible to fix things with products using more computerised parts that can’t be easily disassembled. Some companies make it difficult to buy replacement parts and actively discourage self-repairs. We now tend to farm out our smallest problems to professionals without evening trying to find a fix for them.

There is an expectation in running, as in life, that we should consistently progress and develop ourselves. At least with running this progress is easily measured in numbers. Running faster and for longer is a reassuring triumph, achieved through training.

But if you want to run faster and longer you can’t ask someone to do it for you. It may be a case of firstly learning to fix the dripping tap.