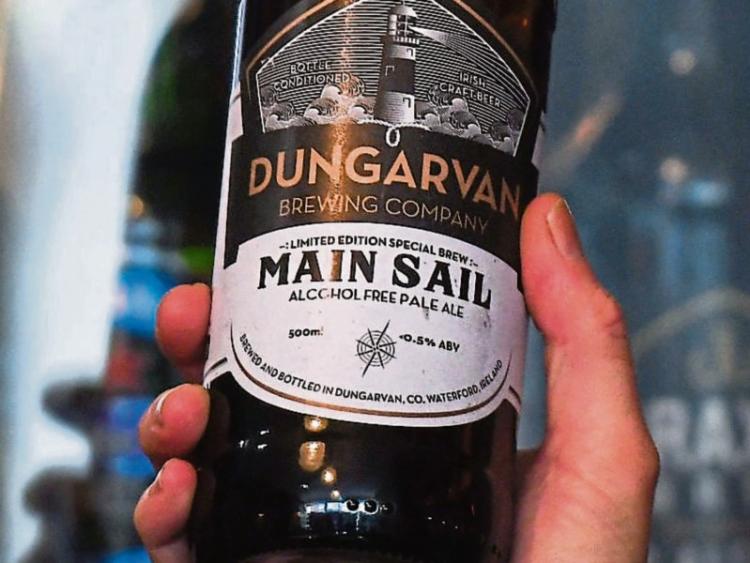 If the craft beer industry had to be summed up in three letters, those letters would have to be IPA.

Without doubt, Indian Pale Ales top the list for the most popular style of craft beer and it not hard to see their appeal. They are big beers, jam-packed with hops for aroma and bitterness and they have a malty backbone and can pack quite a punch with alcohol.

The style first emerged in the 19th century. Beers that were brewed in Britain and sent out to British colonies arrived tasting rather underwhelming. During the long sea voyage, the intensity of the hops used to flavour and add bitterness to the beers mellowed, and the beer tasted dull.

To counteract this, brewers began producing a beer especially for export, which was brewed a little stronger and with considerably more hops than the brewers usually used. This meant that the beer would still taste fresh and aromatic when it arrived off the boat.

The term India Pale Ale as a descriptor for this style of beer has been used since 1835, and it began to gain popularity in the domestic market after 1841, when beer drinkers at home in Britain also developed a taste for these hoppy brews.

The style waned in popularity during the 20th century, but was revived by craft brewers at the end of the century who loved experimenting with big, bold hop-forward beers. These first-wave craft IPAs defined the West Coast of the United States craft brewing style.

They were intense and piney, and to balance their bold flavours they were relatively high in alcohol, usually at around 7%.

This style of IPA is still very popular. IPAs account for the majority of craft beer sales.

But what if you want all the aroma and flavours of IPA, but with more drinkability? There is a trend towards lower-alcohol beers which allow beer lovers to drink more tasty paints without the effects of the alcohol hampering their enjoyment.

It is with this in mind that many craft breweries are producing Session IPAs — which are, in our opinion, the perfect summer beer.

They are flavourful enough to match well with barbecued food, yet light enough to be easy drinking.

The ABV of a session IPA usually sit at around 3.5% making them perfectly quaffable but not short on flavour.

Having touched on the lower side of IPAs, there are also some delicious alcohol-free and ultra-low ABV IPA options.

It is worth keeping an eye out for beers from O Brother, who produce delicious session and low-ABV beers. We were also very impressed with Dungarvan brewing’s full flavoured alcohol-free Main Sail, which is Ireland’s first alcohol-free craft beer.

It is refreshing that there are now more delicious options for when you want a tasty beer or two with lower or no alcohol. Just as the craft beer movement has revolutionised the choice of beers we no have in Ireland, having ‘no’ and ‘low’ options gives consumers more choice, and that is always a good thing.