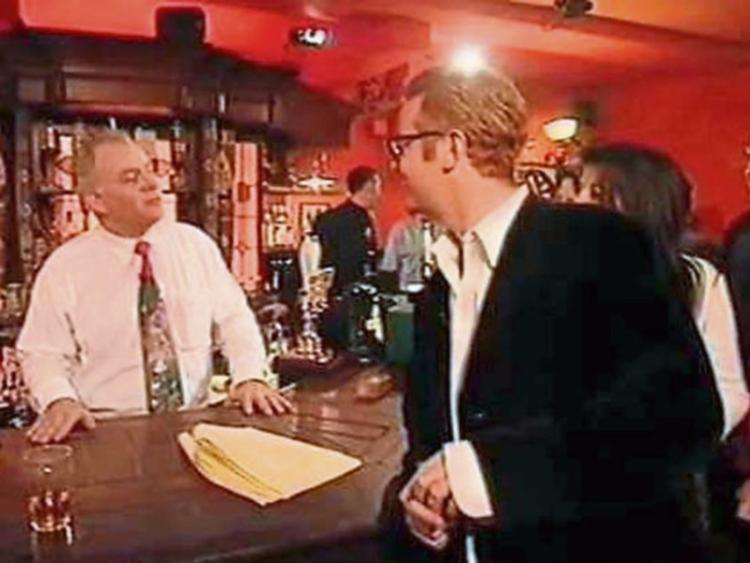 Andrew Carey, from Allen Cross but originally born in Athy, is the main sponsor behind Donovan’s first pro-boxing fight to take place outside of Ireland.

The Athy puncher, unbeaten in 10 contests, is the headline act in the world famous York Hall in Bethnal Green on Saturday June 22, in an event being billed as ‘The irish invasion.’ 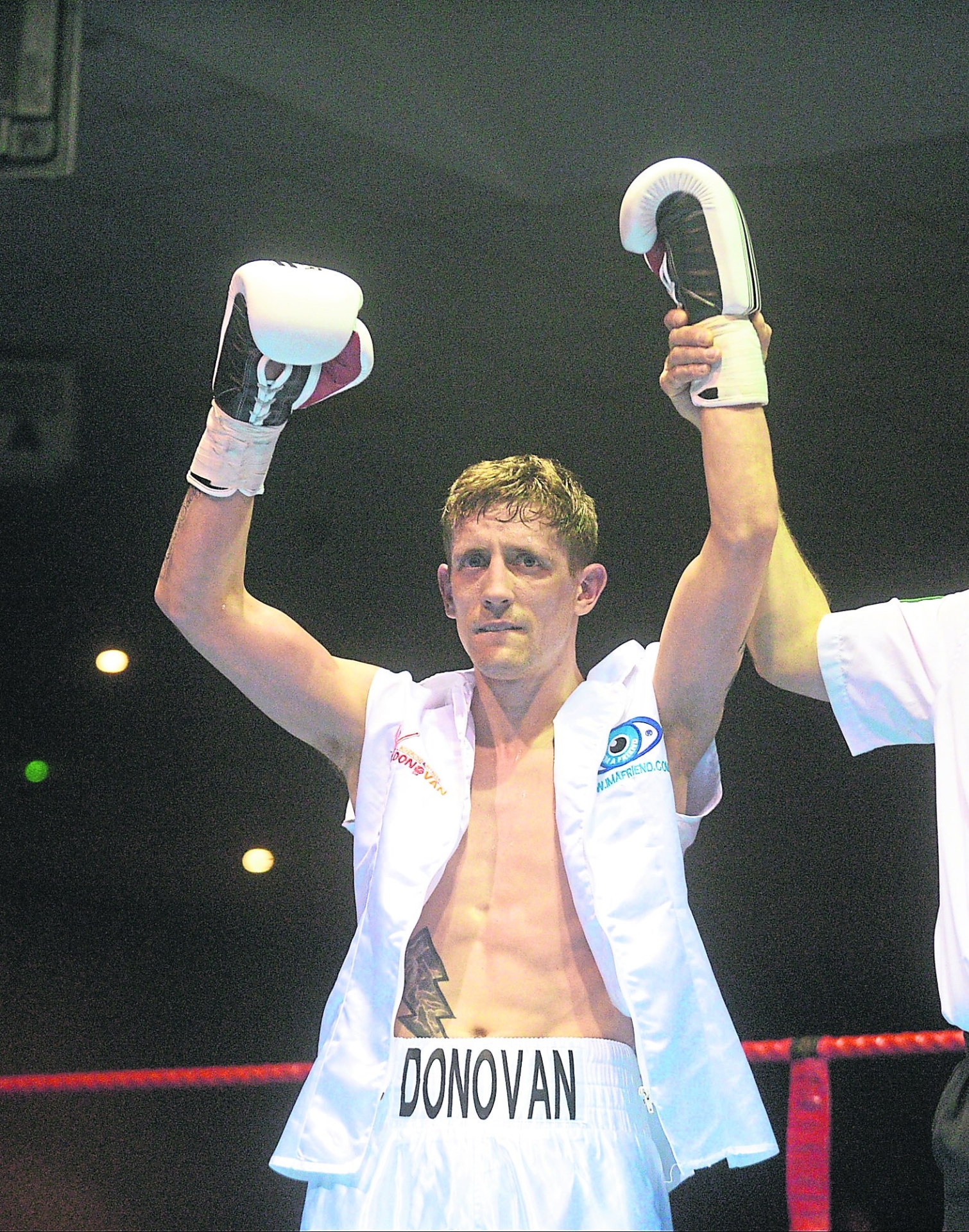 However, it’s the local connection between Carey and Donovan two generations of Kildare natives that has captured most interest among London’s Irish community.

“Out of the blue, the phone rang one evening a few weeks back and the person on the other end started telling me about this Kildare boxer who had an opportunity to come to London to further his career,” Andrew Carey told the Leinster Leader.

“It sounded like a great story and something I wanted to get behind. For many years I was the chairman of the Kildare Association here in London and I’ve always looked to help Kildare people in the city when I can. This sounded like one of those times.”

Carey, who was previously awarded the Freedom of the City of London, for his work for charitable causes, came to Britain more than 40 years ago after replying to an advert seeking a live-in barman in the city. He later went on to run the landmark Haverstock Arms pub near Hampstead Heath in north London. Later still, he acquired two soon-to-be-famous regulars — DJ Chris Evans and comedian Danny Baker — the creators of cult Channel 4 classic TFI Friday.

A feature of that Friday night show, which hosted the biggest names in British celebrity, were the cameos of one ‘Andrew the barman’. So taken were Evans and Baker with their local publican that they scripted him into their show as a weekly contributor.

Outside of his his TV and pub commitments however, Carey remained prominent in the city’s vast tangle of Irish networks, standing as chairman of the Kilburn Gaels Senior hurling club for many seasons, among other roles.

“I used to support a boxing club at the back of King’s Cross at one time,” said the Allen Cross native.

“So for me this is a story with deep roots. To help a major pro-boxing event in the city that’s headlined by not only a country man, but someone from the same part of Kildare as me, now coming to London in pursuit of his own dream, is something I absolutely identify with. I know a lot of famous boxers have fought in the York Hall down the years, I probably served one of two of them in my time. And now there’s a Kildare man, an Athy man headlining the bill. I’ve been following Eric’s story from a distance in recent months. He’s a great ambassador for Kildare and I just wish him every success in his journey.”