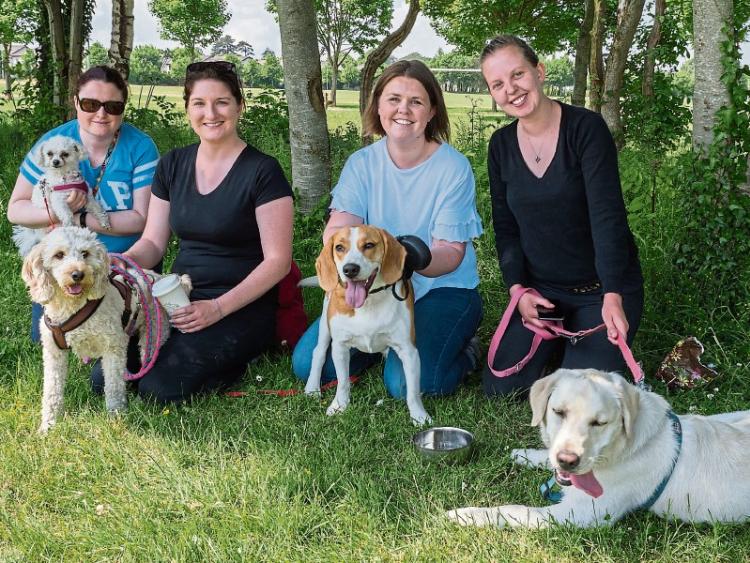 Kildare County Council has come out against the use of land adjacent to K Leisure and Caragh Road as a dog park.

According to the council, the lands there are leased to K Leisure and the Naas Sports Centre for amenity use and “there is no scope within these leases to provide a dog park”,

Referring to other land in the areas KCC’s Simon Wallace said these are designated for housing and any plan for an alternative use would have to be referred to the council’s housing section.

KCC director of services Peter Minnock told a recent Naas Municipal District meeting that, even though there is money put aside for a dog park and that there is some opposition to more houses in the area, there is little chance the land will be used for anything but houses.

Mr Minnock also said there was a proposal for 30 co-op houses at that location and added “there is a demand for houses”. He also said the land is zoned for housing.

Cllr Seamie Moore also supported the proposal to build houses, and he also said the area is well serviced by amenities such as the K Leisure, the sports centre, athletic track, soccer pitches and a skate park. He said the area has not seen the level of residential development that had taken place in Monread.

A plan to locate the facility in Monread Park has refused because some local residents were against it and also because of concerns about anti-social behaviour there after dark.

Dog parks are off-leash areas which are enclosed and exist in many parks across Europe as well as here — providing facilities for dogs and reducing disagreements with other park users.

The pop-up was staged on three Saturdays in June, July and August and was very well received.