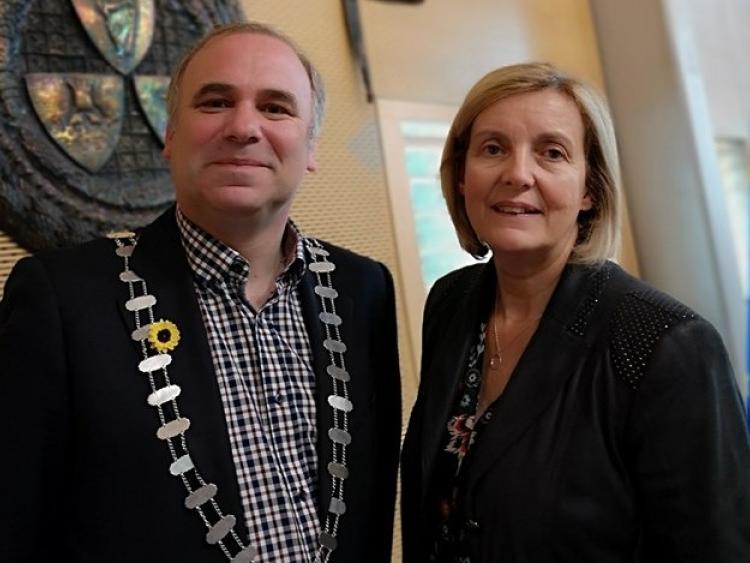 The first meeting of the MD was held yesterday at Aras Chill Dara, Kildare County Council's headquarters in Naas.

Speaking after the meeting Mayor Stafford said he was honoured to have been elected mayor.

"I welcomed all the members, particularly the new members and I congratulated Cllr Fiona McLoughlin Healy (Ind) and Cllr Suzanne Doyle (FF) for topping the poll in their respective local electoral areas. I also acknowledged the vote that Anne Connolly got, which almost reached the quota," he said.

He also paid tribute to councillors who had retired, and those who failed to get re-elected.

Director of Services, Joe Boland also welcomed all the members and pointed out there were a number of exciting projects in the pipeline for the MD.