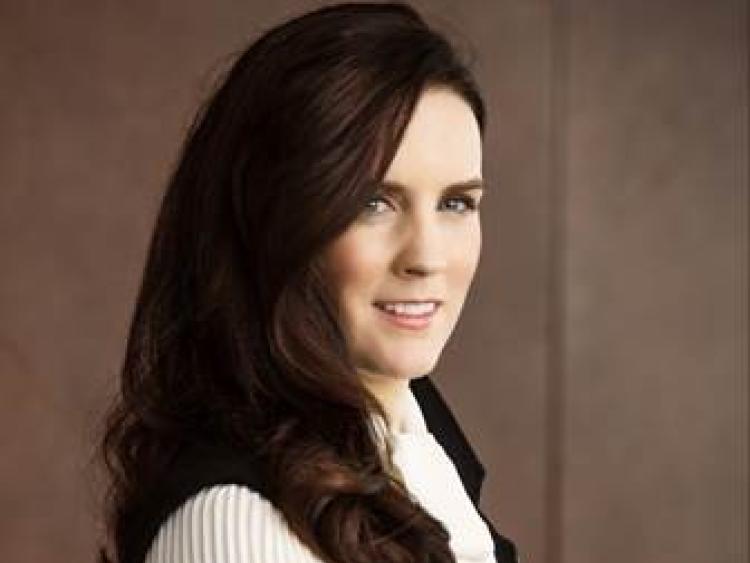 Rachael is blazing a trail for women in racing and women in sport. The superstar jockey has had an incredible 90 wins including her first Cheltenham festival win in March, and big wins in Punchestown and Fairyhouse earlier this year.

She has achieved the greatest number of wins for a female jockey ever in Ireland in one season.

Rachael Blackmore was surrounded by horses from a young age having grown up on a farm in Tipperary. She continued to ride throughout school and college at amateur level but when she finished her degree and encouraged by industry leaders like John ‘Shark’ Hanlon, Rachael made the decision to go professional.

That was in 2015 and now, just three years into her professional career, she is enjoying immense success.

Working with Rachael is part of Kildare Village’s ongoing support of the 20x20 Campaign and their belief in the power of women and girls seeing women both taking part and achieving in sport. Ireland has never had so many amazing and successful women in sport and Kildare Village is celebrating this in their ongoing work to empower women and give them a bigger platform.

Commenting on the move, Rachael Blackmore said she is "delighted and honoured to be appointed the Kildare Village ambassador for women in sport as part of their support for the 20x20 campaign.

"It is such an important initiative, and I am very proud to play a part in it."

Kildare Village is Official Supporters of the 20x20 Campaign which aims to create a cultural shift in the perception of girls and women in sport. The initiative seeks to change the subliminal bias in the Irish psyche that exists around girls and women when it comes to sport by the end of 2020.