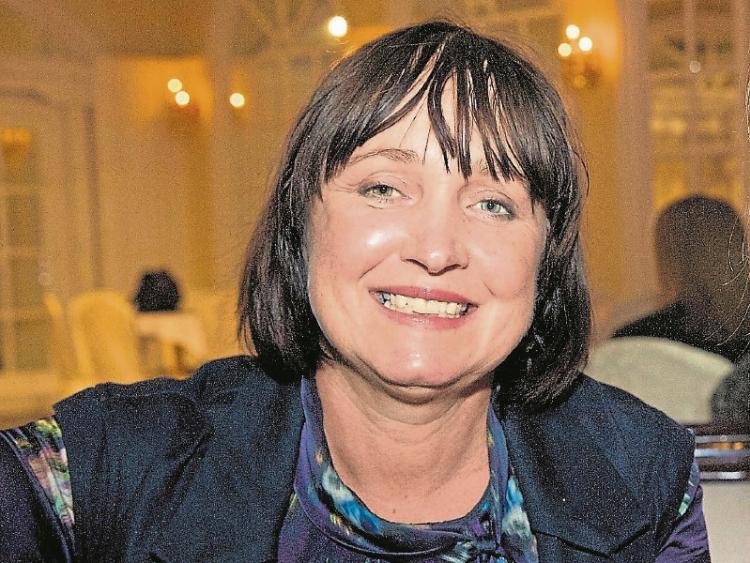 A Kildare TD has expressed disappointment over the lack of progress in securing a site for the new Curragh second level school.
“Late last year the Minister announced the very welcoming news that a new 1,000 pupil school would be built to take in the current Curragh Post Primary school and allow discussions to commence with Educate Together for an amalgamation,” said Fianna Fáil’s Fiona O’Loughlin.
“Since this announcement it seems that there has been no progress since then.
"I recently questioned the Minister in relation to the timeline on securing a site, timeline for the construction and time timeline for opening the new building. We are six months on from the announcement and the Minister has not given any indication that a site has been secured nor can he give a solid timeline”.
She also requested information regarding meetings between the Departments of Education and Defence, and an update on engagement between KWETB and Educate Together.