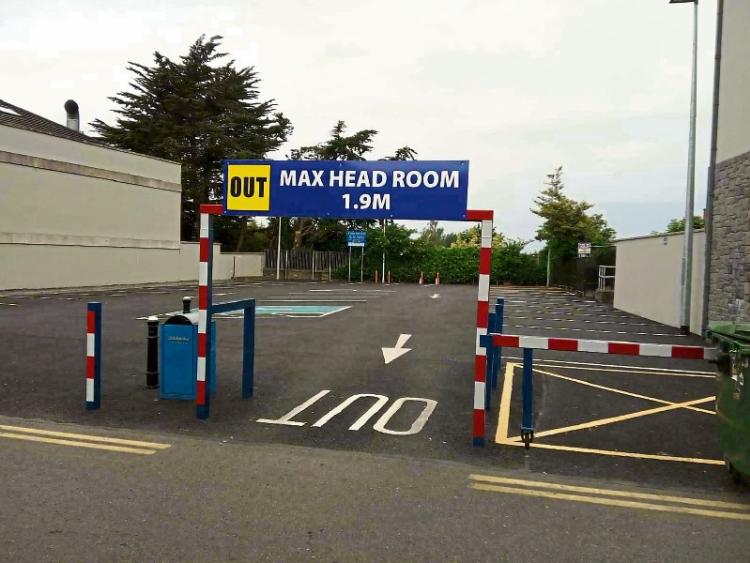 Car park has been resurfaced and new markings

The Kildare County Council owned car park at Abbey Street in Naas has been given a facelift.

The car park has been resurfaced and new markings put down. The barriers have been painted and the signage upgraded.

However the  work is ongoing as an electrical connection is due to be installed shortly.

It is also planned to provide bicycle lockers there as part of an overall a strategy to encourage  cycling in the area.

Both Abbey Street and Basin Street are to close to traffic for the Midsummer Arts Festival, which takes place in Naas and Sallins on Saturday June 22.

And the car park may be used a once off  outdoor dance venue during the event.