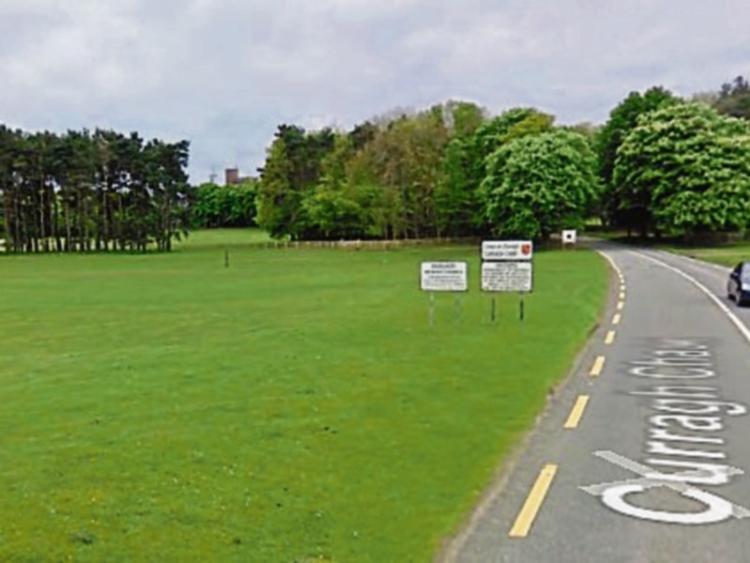 A Kildare TD has expressed their disappointment over the lack of progress made in relation to securing a site for the new Curragh second level school.

“Late last year the Minister announced the very welcoming news that a new 1000 pupil school would be built to take in the current Curragh Post Primary school and allow discussions to commence with Educate Together for an amalgamation," said Deputy Fiona O'Loughlin.

“Since this announcement it seems that the has been no progress since then. I recently questioned the Minister in relation to the timeline on securing a site, timeline for the construction and time timeline for opening the new building. We are six months on from the announcement and the Minister has not given any indication that a site has been secured nor can he give a solid timeline”.

She said she had also requested information regarding meetings that have taken place between the Department of Education and Defence to discuss possible site locations that the Department of Defence could provide.

She is also seeking an update on the level of engagement between KWETB and Educate Together in relation to a collaborative partnership for the new school.

“Kildare South has one of the fastest growing regions in the country- between 2011 and 2016 the population of the area grew at 143% of the State’s growth rate so delays will only hinder future migration to the area," she added.

“South Kildare Educate Together has been lobbying the government for years to provide a new second level educate together in the Newbridge/Kildare area and the Department have already dragged their feet enough. We need solid progress and we need it sooner rather than later.”