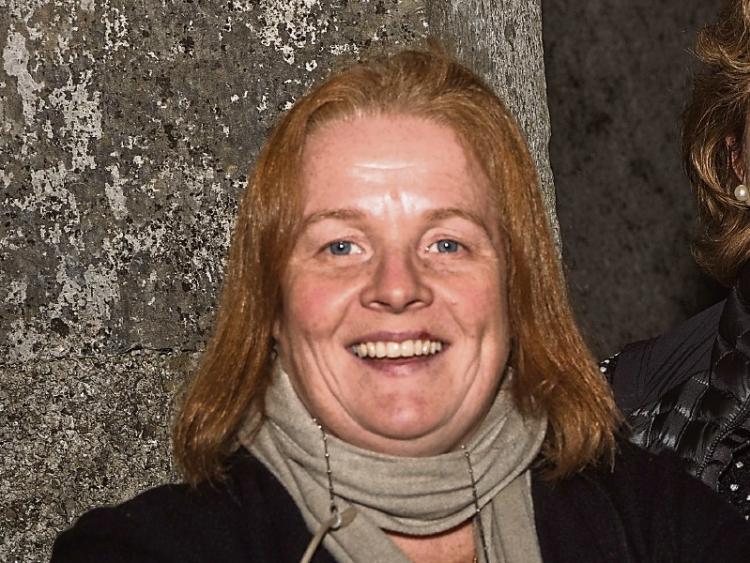 Fianna Fail county councillor, Suzanne Doyle, has been elected Mayor of Kildare at the first meeting of the new Kildare County Council held in Naas today.

She was proposed by Cllr Daragh Fitzpatrick (FF) and seconded by Cllr Mark Stafford (FG). Cllr Doyle, based in the Kildare area, was one of the highest vote gatherers  in the local elections on May 24.

She received  147% of the quota in her area on the first count, the third highest relative first preference vote across all electoral areas, after Labour’s Mark Wall and independent, Fiona McLoughlin-Healy.

While Fianna Fail and Fine Gael, between them have a narrow majority on the new council, it is understood that there is an arrangement with other parties and independents to rotate the role of the mayor and other positions.

Seamie Moore has been elected deputy mayor. He was proposed by Cllr Carmel Kelly (FF) and seconded by Ivan Keatley (FG).