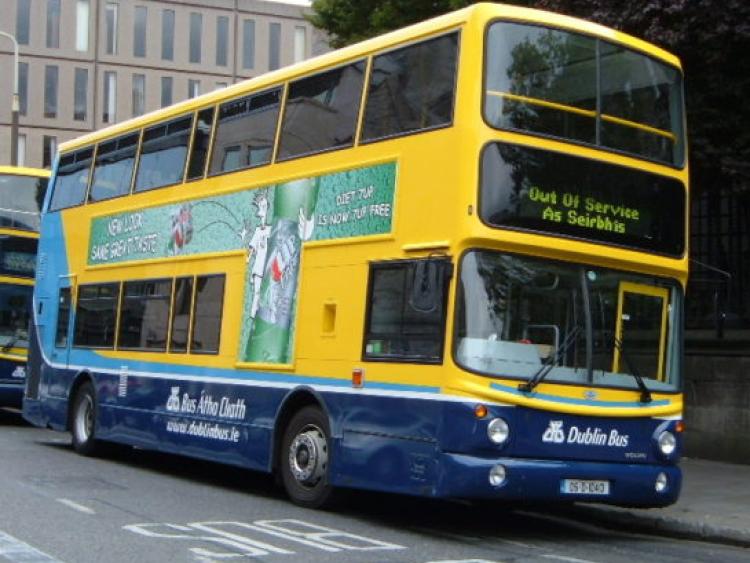 Dublin Bus will be seeking approval from the National Transport Authority (NTA) for extra resources on the route in the morning and evening peak periods to commence in September.

It said passenger numbers on the 67X Celbridge service are very strong and following a review, over the next number of months, Dublin Bus it was making the request.

General election candidate, Emmet Stagg said he had been advised by The Head of Commercial & Business Development at Dublin Bus about the development.

He said he has continued to press Dublin Bus for additional services on the route serving Celbridge at peak times.

Mr Stagg stated the service is very popular with commuters and there is a clear demand for extra capacity and services on the route.

"When additional services were introduced in North Kildare in January, following the release of additional buses and drivers from the transfer of routes to GoAhead, Celbridge public transport commuters received no additional services and I pointed this out to Dublin Bus Senior Management," he said.

He welcomed the promise of additional services in September and indicated that he would continue to press for improvements in public transport for Celbridge commuters.