KILDARE RUNNING LIFE: Are the data and stats nerds ruining the joy of sport?

Advice to runners of all levels 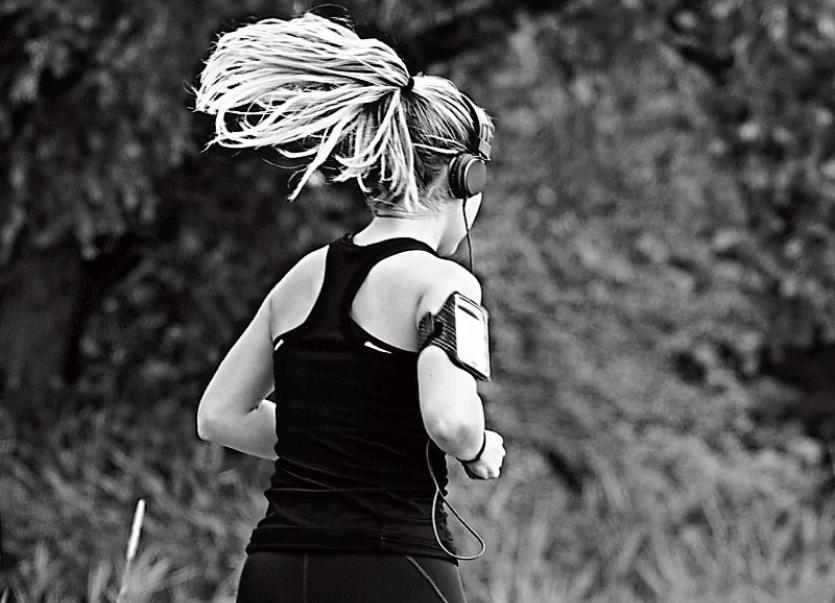 Sport is meant to be unpredictable, exciting, about the uncertainty of the outcome and the chance of winning no matter how small.

For many fans, being identified with a favourite team and sport is more important than being recognized for their work or social groups, and even more significant to them than being branded with their religion.

Sport is the last bastion of the gladiatorial arena — but it’s being slowly ruined by nerds. Some modern coaches have possibly become too systematic in their approach in the hope of improving their chance of success.

Numbers and data are ruining individual brilliance. Fun, spontaneity, eccentricity and personality seems to have be stolen by this nerdification of our games.

Everything from training to races and games is now measured, analysed and fed back to the athlete for them to digest, whether they want it or not. Some think that sport can be reduced to numbers, figures and patterns by science, but has this over reliance on data meant that coaches and athletes have lost their “feel” for their sports?

Pre- and post-event game analysis potentially makes players and runners become risk adverse, because their mistakes will be analysed, scrutinised and criticised for all to see.

Life demands a fine balance between optimism and pessimism. Overconfidence can lead to poor choices and uncalculated risk taking, ending in disaster. Overly cautious, pessimistic behaviour leads to procrastination and fear avoidance. This is what makes so many of us chose the careers and lives that are safe. It makes us risk adverse and imprisons us within our comfort zone because it’s safe, but it is impossible to achieve progress by living cautiously.

Any progress is dependent on the interaction of risk taking and conservative pessimism. These two approaches describe the mindset people bring to their relationships, work and life.

Sport is no different. In any sport it becomes clear early in the game or race whether an athlete or team is playing to win or just trying not to lose. When playing not to lose the focus is not on what can be gained by winning but rather on protecting what has already been achieved.

When playing to win all effort is channelled into creating chances, breaking new ground and taking opportunities. It requires putting what is already accomplished at risk for the sake of something bigger, something better. It's about trading the safety of the known for the uncertainty of an indefinite future.

It takes courage because it involves risk.

Science struggles to define emotion. Sport has, and always will be, part science and part emotion. We think that we are so much better, running faster, jumping higher and throwing longer, than previous generations but we are probably not.

Rather than any advances in the science of training, these improvements may most likely be due to external factors like faster tracks, better pitches, better equipment and, for the cynics like me, it’s possibly better access to and understanding of performance enhancing drugs rather than any really significant changes in our physically innate abilities.

Science is merely a supporting act, it’s a guide that should neither drive or limit us.

Its role may be increasing but it will never explain the freakish abilities of some individual athletes and teams that will transcend anything that be measured or artificially created by the nerds.