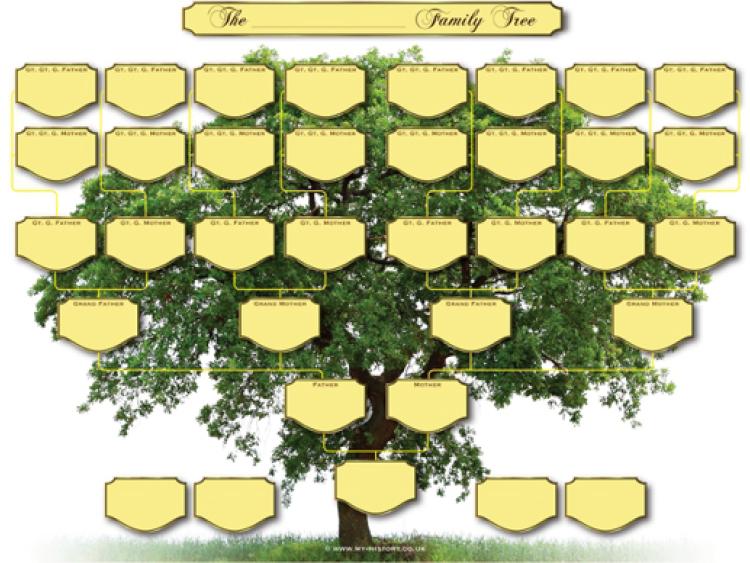 Have you ever wanted to trace your family tree?

Find our more about your history as more records go online from today.

There will be increased access to Ireland’s historic records as more births, marriages and deaths records are made available online at www.irishgenealogy.ie

Employment Affairs and Social Protection Minister, Regina Doherty, and Josepha Madigan, Minister for Culture, Heritage and the Gaeltacht have announced that a further tranche of Ireland’s historical registers are now available and free for the public to access. The release of these records is part of an initiative by both Departments to provide on-line access to historical records and registers compiled by the Civil Registration Service.

The records which have been prepared by the Civil Registration Service and uploaded by the Department of Culture, Heritage and the Gaeltacht have become available now on the website www.irishgenealogy.ie

The full range of records now available online are:

All of these records can be accessed simply by tapping into www.irishgenealogy.ie at any time and there is no charge.

Both ministers acknowledged this very valuable addition and thanked the relevant teams at the General Register Office and the Department of Culture, Heritage and the Gaeltacht for their work in making the records available and so easily accessible online.

Minister Doherty commented: “The growth in interest in family histories – helped by programmes such as ‘Who Do You Think You Are’ and the possibility of digital archiving - has been facilitated by greater and easier online access and today represents another positive development for all genealogical detectives.

"I am delighted that through the co-operation of two Government Departments we can expand the range of records available to those wishing to find out more about their family history.  The Civil Registration Service is one of the State’s essential services and one of the greatest resources for those establishing their family histories.  Providing this open and free access to older records and register entries will further support the efforts of many family historians throughout the world".

Minister Madigan commented: "The addition of further years of historical registers of births, marriages and deaths on the website www.irishgenealogy.ie is an exciting development in family history research for Irish people here and all Irish descendants around the world.

"Since this on-line service became available in 2016 over 2.1 million visitors to the website have viewed these records.  For many people the big question then was when further images would be added to the website.  I am delighted to announce that register images for marriages dating back to 1864 and all the way up to 1943 can now be viewed on-line.  Deaths dating from 1878 and up to 1968 and births dating from 1864 up to 1918 are also available."

Anyone wishing to research their family history now has a veritable treasure trove of records available at the click of a button and I've no doubt that these additional records will continue to help unlock many mysteries that people have been trying to solve for years".

The latest tranche of records include people who were and continue to be highly regarded in their individual fields.  For example, the Register of Births includes that of Josef Locke, the acclaimed tenor, born Joseph McLaughlin, in March 1917.

The Register of Deaths includes that of the novelist, Walter Macken who passed away on 22 April 1967.  It has the record of Thomas MacGreevy. A poet, he was also Director of the National Gallery of Ireland from 1950 to 1963 and died on 16 March 1967.

This Register also holds the record of the death of our poet, Patrick Kavanagh, one of Ireland’s most literary figures, his date of death being 30 November 1967.  While the record of his death is recorded in ink among the pages of the General Register Office Register, Kavanagh is commemorated as he wished, where there is water, along the canal bank in Dublin, which indeed he reminds us in his works that we are all just passers-by.