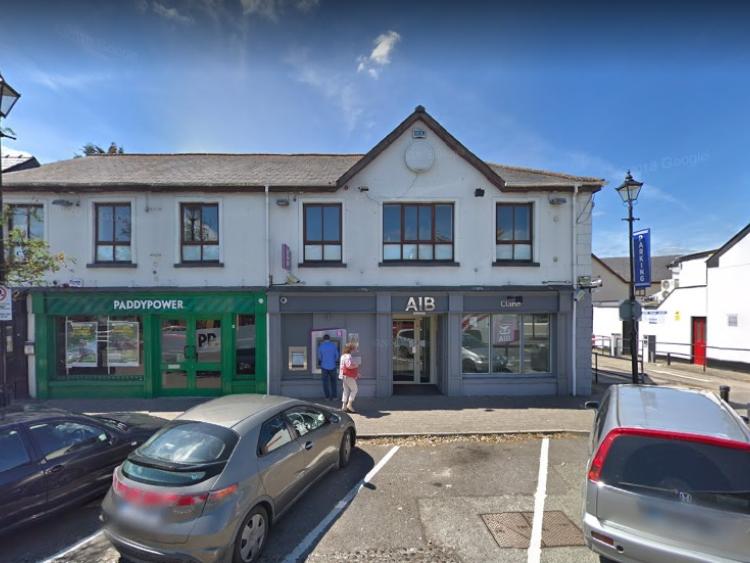 Thieves who held up a cash in transit van outside the AIB in Clane at 2.05pm this afternoon have escaped with several thousand euro.

Gardai say that nobody was injured in the raid.

A male worker was approached outside the bank on Main Street Clane by two persons, and a sum of money was taken in this robbery. The suspects fled on foot. Investigations are ongoing.

Early indications are that three men were involved and possibly ran to the car park in Londis.

Gardai are appealing for further information and for witnesses to come forward with any information they might have or if they saw something suspicious going on around that time this afternoon.