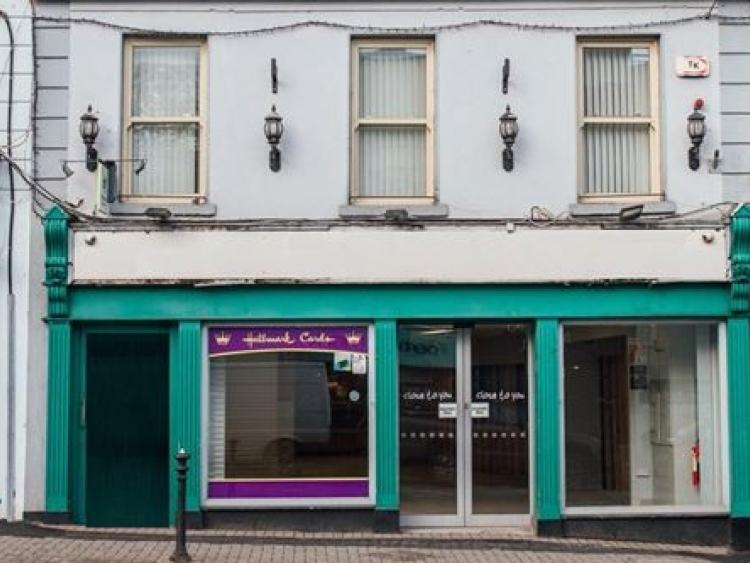 Mattimoe's when it was for sale

Five apartments are being planned for the site of the former Mattimoe’s Londis convenience store in Naas.

The well-known newsagents on North Main Street sadly closed in January 2017 after 33 years.

Planning permission has now been lodged to Kildare Co Council to demolish the existing detached store structure to the rear of the building.

Also being proposed is the construction of a 3-storey rear extension partially over the existing single storey shop structure comprising of 5 no apartments.