A quick guide to the local elections in your area 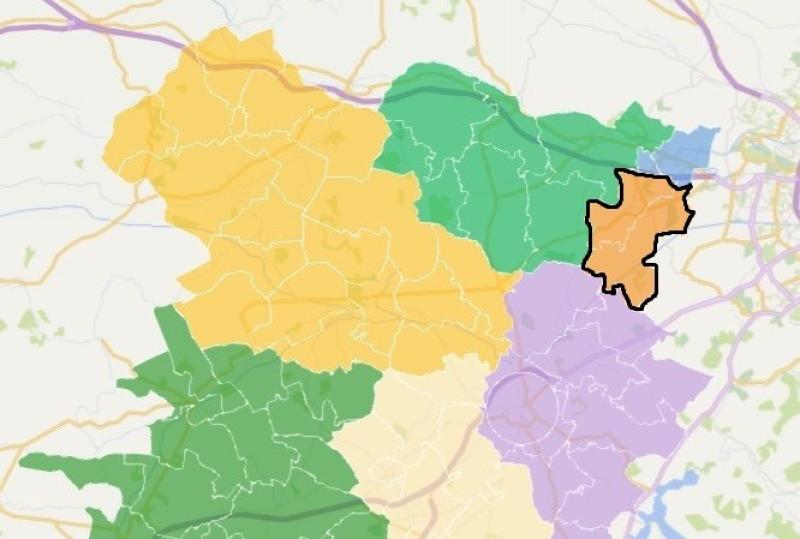 The area is essentially the parts of the electoral division of Donaghcumper that do not include Leixlip.

Michael Beirne is an independent candidate and teacher. He also contested the 2014 election.

Fianna Fail's Michael Coleman was co-opted to Kildare County Council in March 2016 to replace Frank O'Rourke who had been elected to the Dail.

Íde Cussen was first elected to the council in 2014 as a member of Sinn Fein, a party she left claiming a lack of  freedom of  conscience in the abortion issue. She is now running as an independent.

Ciara Galvin is a new candidate to the election for the Labour party following the late withdrawal of long serving Kevin Byrne.

Peter Kavanagh is running as an independent in the Celbridge area.

John Paul Monks is a social care worker originally from Dublin and will contest the election for Sinn Fein.

Tony Murray is an independent candidate and is a staunch supporter of the Defence Forces, nurses, midwives and carers.

Philip Slattery is a Fine Gael candidate and previously ran for the party in the 2014 local elections.

Brendan Young is an independent first elected to Kildare County Council in 2014.