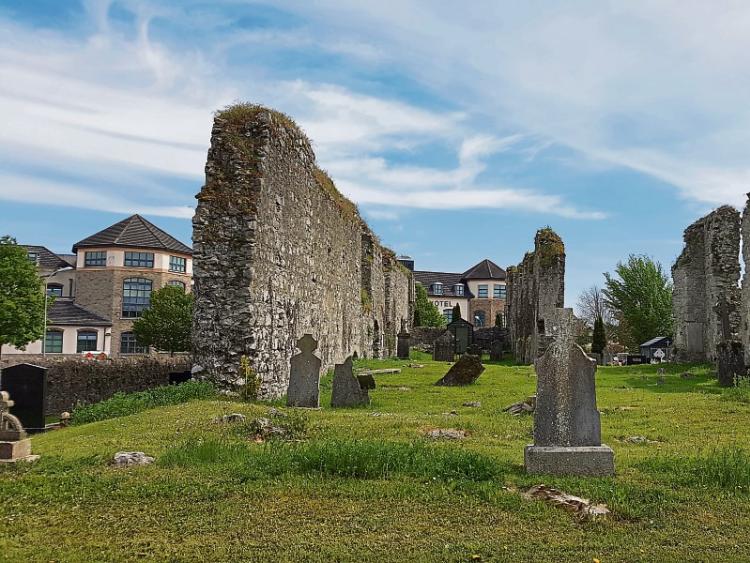 A big housing project is likely to be on its way in Clane in the not-too-distant future, following the application by Weststar Investments Limited for 300 houses at Capdoo, Clane.

Apartments will form a large part of the application.

The company, which has built a lot of housing and office developments in Clane over the last 20 years or so, has applied to Bord Pleanala under the Strategic Housing Development regulations to build the development.

While Kildare County Council will have an advistory or consultative role under this process, it will not make the decision.

The company applied on May 8 and a decision is due on July 9 coming.

The company proposes to build 300 residences in total and almost 53% of them will be apartments.

It is proposed to build 142 houses and 158 apartments.

Weststar has been involved in numerous projects in the area.

For example, it got permisison for 165 houses at Capdoo Commons in 2004.

It was granted permission, along with Supervalu, for a supermarket in 2006, and to build office space at the Abbeylands Shopping Centre in Clane in May 2008.

It got permission to build the Westgrove Hotel with 64 bedrooms in 2001.

Following a 1998 permission it from Bord Pleanala, it got the goahead to put up 174 apartments at Abbeylands.

It is likely Bord Pleanala will not delay unduly in making a decision on this application. Submissions from members of the public may be made concerning the plan.