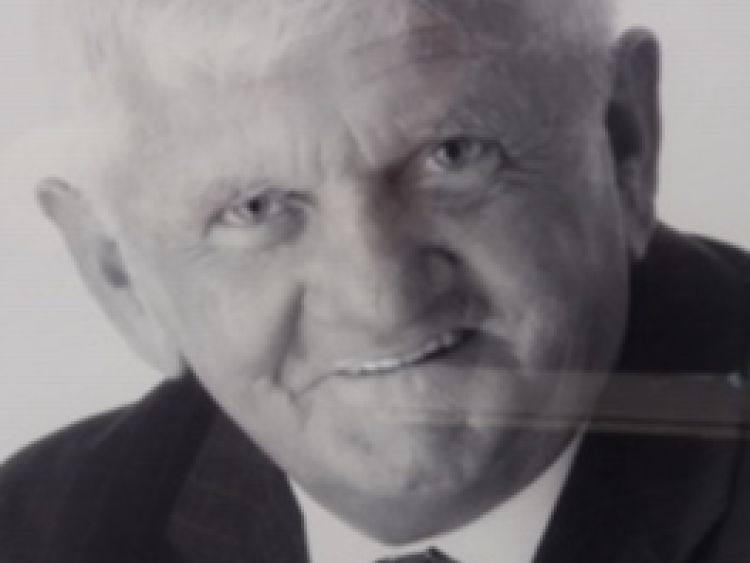 The death has taken place of a former Newbridge Silverware employee, Tony Tunney, who worked for 62 years with the well-known Kildare company.

Tony passed away on Wednesday, May 15 at the age of 78, after a short illness. He worked at the Newbridge Cutlery Company (as it was first known) for 62 years, starting his career at the famous factory in the 1950s.  Originally from Cruelaim, Turlough, Castlebar, in Co Mayo he moved to Newbridge in his teens when his family dairy farm relocated to Ladytown, between Naas and Newbridge.

Tony took a job at Newbridge Cutlery when he was just a young teenager. His first job in the factory was working as a polisher - he would individually handle and polish each piece and took great pride in his work. Tony met his wife Celine in the factory and the pair married in 1967. Throughout the years he had various roles within the company and when he finally ‘officially’ retired at the age of 65, he continued to work as a mentor and trainer to the young apprentices who honed their craft under the guidance of Tony.

A keen gardener, he was also responsible for the impressive flower beds outside the Newbridge Silverware Showrooms. The beds were always awash with vibrant blue pansies, begonias and summer bedding.  Eventually, he stopped working at the age of 76 but was still a familiar face at the factory and in the showrooms as he regularly visited his friends and former colleagues. 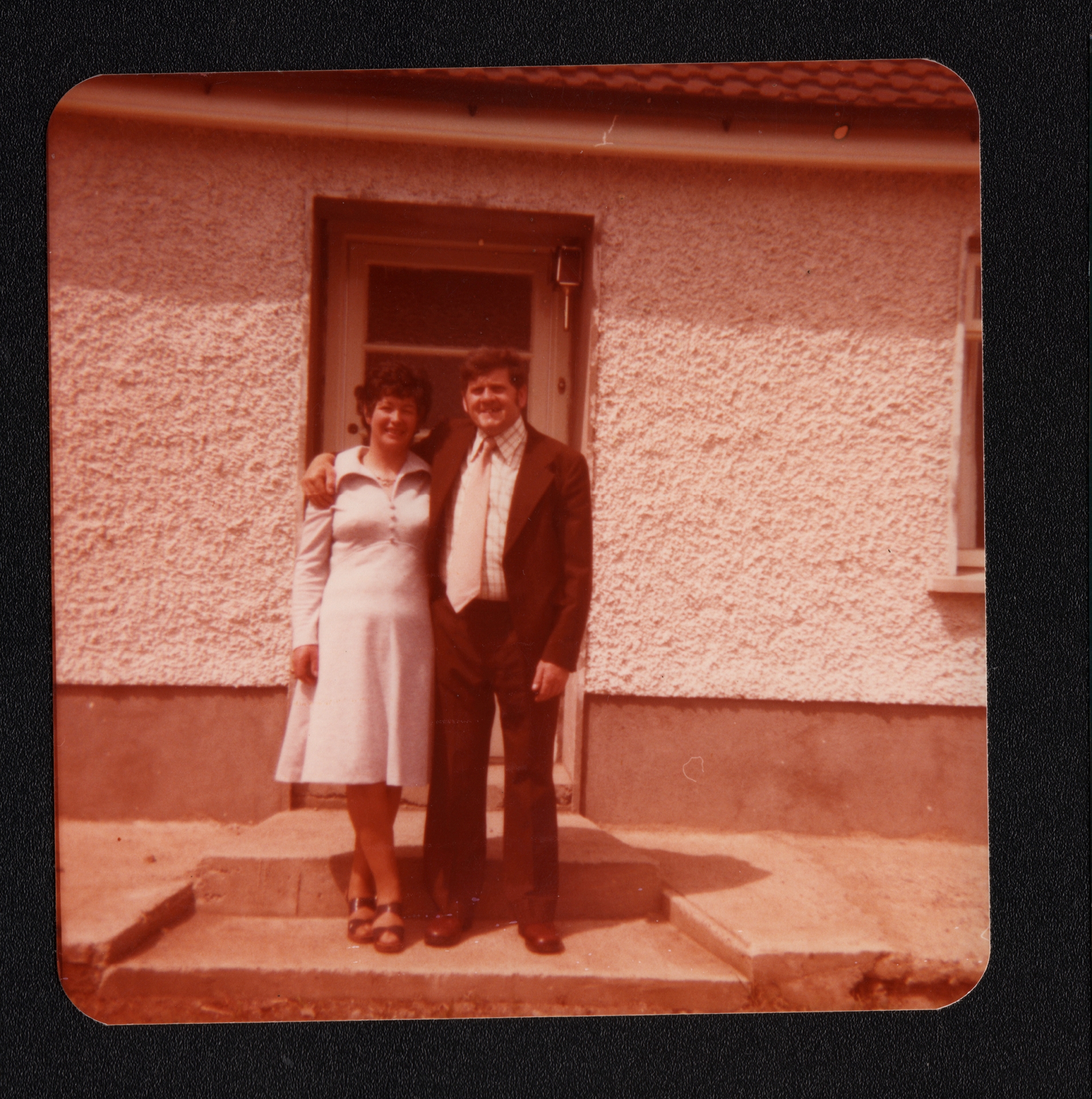 Tony and his wife Celine

Tony’s daughter, Emma Tunney also works at Newbridge Silverware, where she started out as jewellery designer in 1994. Emma now works in quality control while Tony’s granddaughter, Sarah worked in the showrooms and lifestyle store during her school summer holidays.  A loving grandfather, Tony would often pick his grandchildren up from school and would spend hours playing with them when he wasn’t supporting his beloved Raheens GAA. Despite all his years living in Kildare, he remained a staunch Mayo supporter and whenever the Lilywhites met his home county, he would firmly nail his colours to the mast and shout for the boys in green and red.

CEO of Newbridge Silverware, William Doyle said, “We would like to extend our sincere sympathies to Tony’s family and many friends. He was so dedicated to the craft of making silver tableware and interested in everything that went on here.  Tony was a wonderful asset to our company for so many years and we are forever grateful for his friendship and his loyal and dedicated service.”

He is reposing at his daughters Marian’s residence, (Great Connell – W12D329), from4pm  on Friday, May 17, with prayers at 8pm. Removal by Anderson & Leahy Funeral directors on Saturday afternoon at 1pm to arrive at St. Conleth's Parish Church for 1.30pm Mass. Burial afterwards to St. Conleth's Cemetery, Newbridge. Family flowers only please, donations, if desired to Friends of Naas Hospital.