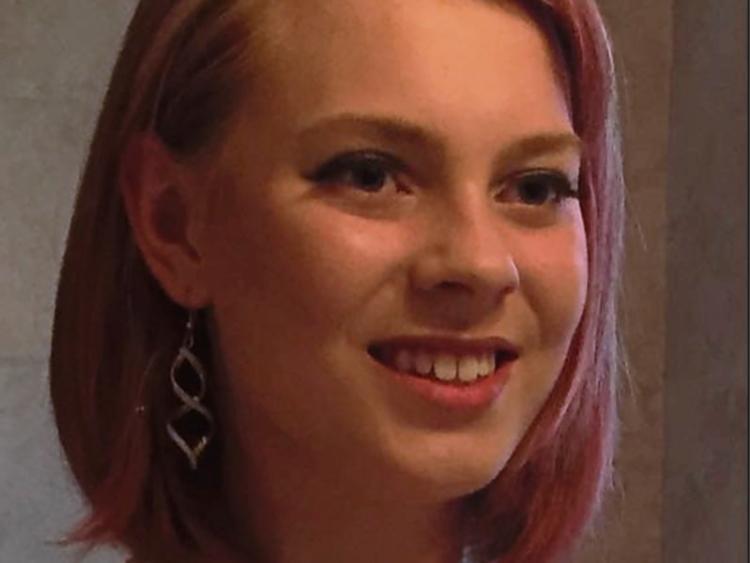 One of the boys accused of murdering schoolgirl Anastasia Kriegel arranged to meet her in the park because he "didn't want to be seen with her", his co-accused told a garda.

The accused, who are both 14, cannot be named because they are minors. They have each pleaded not guilty to murdering 14-year-old Anastasia at Glenwood House, Laraghcon, Clonee Road, Lucan on May 14 last year and are on trial at the Central Criminal Court. Boy A is further charged with the 14-year-old’s aggravated sexual assault in a manner that involved serious violence to her. He has also pleaded not guilty to that count.

Detective Garda Gabrielle Newton today, Friday, May 10, told prosecution counsel Brendan Grehan SC that she spoke to Boy B at his home in the presence of his parents on the evening of May 17, 2018, the day Ana's body was discovered.

She said she had earlier spoken to Boy A who said he met Ana the previous Monday in a park and after he left her he was assaulted by two men in their late teens or early 20s. Det Gda Newton was investigating the assault and Boy A told her he was walking alone when he heard someone coming behind him, hastened his step but was knocked to the ground, kicked, thumped and his arms were stomped on. He said he managed to get up and kicked one of them in the face, leaving him bleeding, and they ran away.

He told her the route he took home after the assault and she commented: "Is that not the longer way to go home?" He agreed that it was the longer way and didn't say why he had gone that way. The witness said there wasn't much difference between the two routes. She took the clothes he had been wearing when he said he was assaulted in case there was any DNA or clothes fibres transferred during the assault.

When gardai were taking a DNA sample from him, Boy A said Ana had "brushed him in the chest area". Det Gda Newton said the statement "just came out of nowhere. Nobody asked him anything about that. That is my recollection". She then demonstrated how he said she had touched his chest.

Half an hour after she left Boy A's home she received a phone call from his father who said he had spoken to a friend who is a garda and was wondering why she needed to take Boy A's clothing. She explained to him again that there could be transfer of DNA, bodily fluids or clothes fibres between the attackers and Boy A and forensic scientists might be able to detect this if the culprits were found.

Later she visited the home of Boy B. His father and mother were there and Boy B told her he "wasn't happy that he was involved in the incident because he knew Ana had been found dead in the park". He described his meeting with Ana the previous Monday saying Boy A wanted him to bring Ana to the park.

The witness continued: "He said he knew Ana had previously asked [Boy A] out and he wasn't interested. He told her in the park because he didn't want to be seen with her."

The trial will continue next week in front of Justice Paul McDermott and a jury of eight men and four women.